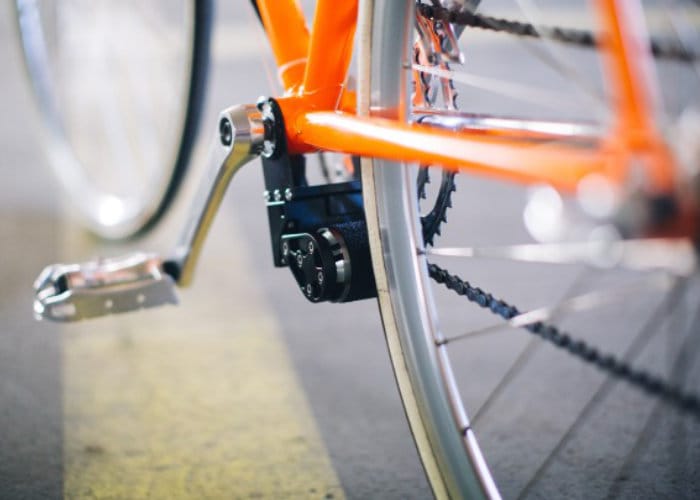 Designer Fabian Gutbrod has taken to Indiegogo once again to raise funds for a second-generation add-e electric bike conversion kit, which is capable of transforming any standard bicycle into an electric bike in just a few minutes. The first edition was a little noisy due to the friction caused by the mechanical connection. However Fabian has been hard at work with his team to develop a new system which is now 90 percent quieter than the previous version. Watch the demonstration video below to learn more about the latest add-e electric bike conversion kit. 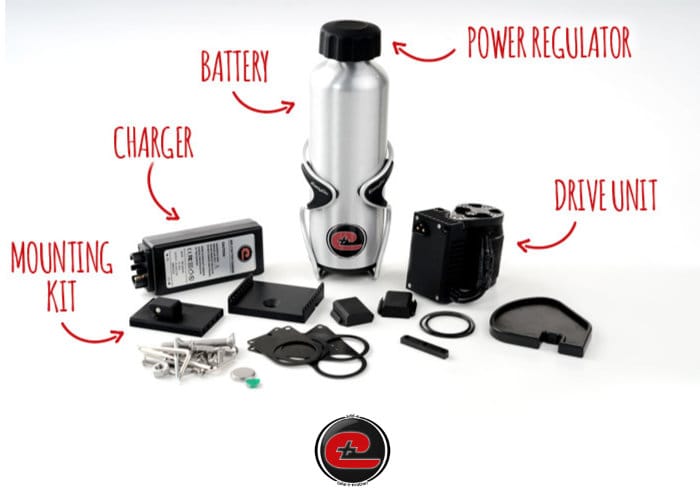 Add-e is now available to back fire Indiegogo with early bird pledges available from €300 or roughly £265 and worldwide delivery expected to take place during April 2019.

“Convert your bicycle into a powerful ebike within seconds! “add-e” is a retrofit kit, not only small and light but also astonishing powerful. Due to the smart design add-e fits on nearly every bike. Here we present the third generation, add-e NEXT, which is based on the successful precursors. 2 kg system weight (including the battery) 600 Watt power (Sport Version) … and from now on ABSOLUTELY SILENT add-e NEXT is more than just an option, it is the solution instead of buying a bulky ebike.”

For more details on full specifications as well as a complete list of all available pledge options and additional accessories that can be purchased, jump over to the official Indiegogo crowdfunding campaign page by following the link below.