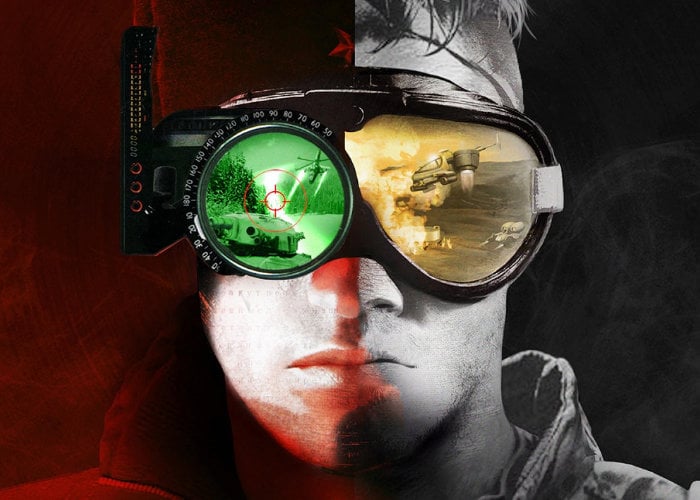 EA as this week announced that the new upcoming Command & Conquer Remastered game will include source code for moddders to use at their will. Jim Vessella, EA Producer took to Reddit to make the announcement to the community.

“Today we are proud to announce that alongside the launch of the Remastered Collection, Electronic Arts will be releasing the TiberianDawn.dll and RedAlert.dll and their corresponding source code under the GPL version 3.0 license. This is a key moment for Electronic Arts, the C&C community, and the gaming industry, as we believe this will be one of the first major RTS franchises to open source their source code under the GPL. It’s worth noting this initiative is the direct result of a collaboration between some of the community council members and our teams at EA. After discussing with the council members, we made the decision to go with the GPL license to ensure compatibility with projects like CnCNet and Open RA. Our goal was to deliver the source code in a way that would be truly beneficial for the community, and we hope this will enable amazing community projects for years to come.

So, what does it mean for Mod Support within the Remastered Collection? Along with the inclusion of a new Map Editor, these open-source DLLs should assist users to design maps, create custom units, replace art, alter gameplay logic, and edit data. The community council has already been playing with the source code and are posting some fun experiments in our Discord channel. But to showcase a tangible example of what you can do with the software, Petroglyph has actually created a new modded unit to play with. So we asked a fun question – “What would the Brotherhood of Nod do if they captured the Mammoth Tank?” Well, one guess is they’d replace the turret with a giant artillery cannon and have it fire tactical nukes! Thus the Nuke Tank was born. This is a unit which is fully playable in the game via a mod (seen in the screenshot above), and we hope to have it ready to play and serve as a learning example when the game launches.

Alongside Mod Support, I wanted to be transparent and address a feature which many of you have also been passionate about, which is LAN Play. Earlier this year, we had every intention of including LAN Play in the launch version of the game, but sadly this feature did not make it in time. Unfortunately LAN Play became the key impact of the Covid-19 situation as we realized the challenge of developing / testing a “local area network” feature in a workplace time of social distancing. We understand this feature is vital as both an avenue to play mods in multiplayer, and also to serve as a backup in case the online systems are ever down. We’re bummed this one got away, and will continue to keep this on our priority list going forward.”