An unnamed 12 year old girl from Stanton, Delaware has done her bit thwarting crime by becoming the supposed victim of what authorities believe was a full-fledged kidnap attempt. In a flash of MacGyver resourcefulness, some quick-thinking scared off her would-be abductor. 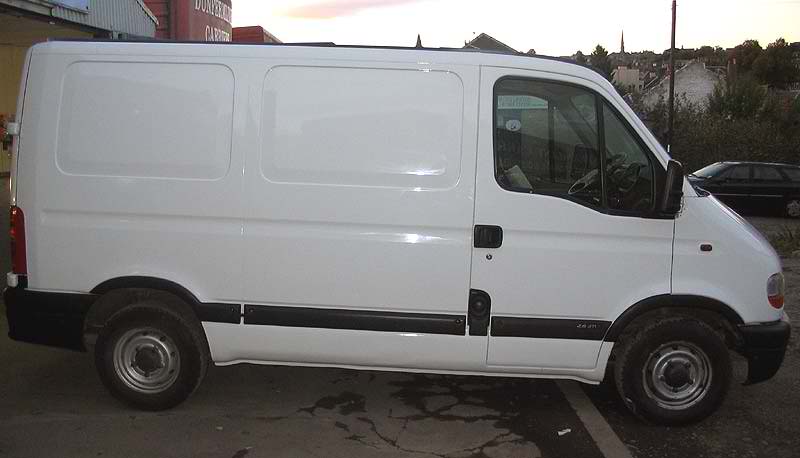 The girl was waiting to be picked up at noon when a white van pulled over in front of her and the driver insisted that she come in. According to the police report, the girl then put her iPod Touch to her ear and told the man she just dialed 911. Apparently he no longer bothered to call her bluff and drove off.

The police have since released a passable description of the suspect, believed to be 35-45 year old with a dark crew cut, last seen wearing a dark sweatshirt and driving a white van. If spotted Stanton residents (and anyone else who bothers are advised to call the Delaware Crime Stoppers hotline 1-800-TIP-3333.

Having done our bit, allow us to add what a great (if unexpected) coup this is for the fourth generation iPod Touch, which could actually be turned into a mobile phone via the VOIP app Truphone. Earlier models may need an additional purchase of headset plus microphone though.

Stay tuned for the possibility of more crime-related iPod/iPhone news tidbits. Oh, and watch out for those white vans.