Google has this week announced the release of a new update for its Chrome for iOS browser application which brings with it a number of new features for users to enjoy. Including a new translate feature that allows users to quickly translate a language on a web page that they may not recognise with one tap of the screen. 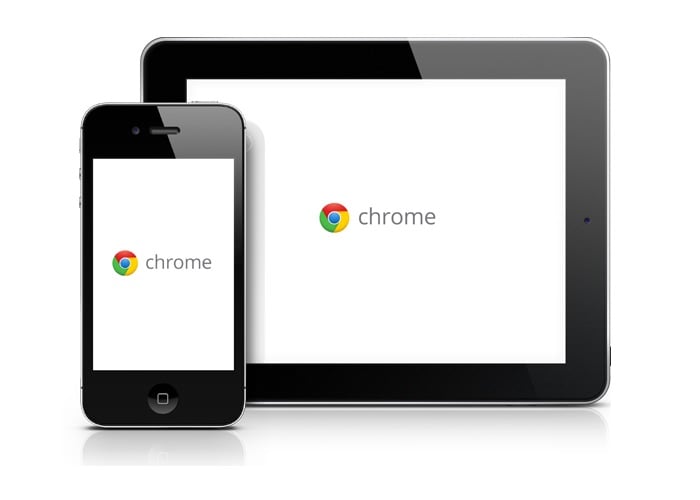 Another new feature within the latest Chrome for iOS browser update includes a new tab page, which has been re-designed by Google to make searching faster and easier than on previous Chrome for iOS versions. Google says the new tab page will be rolled out to all Chrome iOS users over the coming weeks.

Google has also included a handy new feature for mobile data users which enables their Chrome for iOS browser to reduce the data is uses by up to 50 percent, once it has been enabled.

To enable this new feature go to your : Settings > Bandwidth > Reduce Data Usage.

The latest Chrome for iOS browser application is now available to download for free from the Apple iTunes App Store and provides an excellent alternative to Apple’s Safari browser. Allowing Google users to sync their bookmarks and view open tabs across all their devices.