After with standing everything the Pwn2Own hacking competition could throw at it. It now looks as if the Google Chrome browser may have fallen foul of a hack from Vupen Security.

The hack is initiated by allowing the Chrome browser to visit a web page loaded with a dastardly script, the script then bypasses Chrome’s sandbox which is supposed to isolate the browser from the rest of the computer, preventing hackers being able to take control. Once in the Vupen security team can then run commands/applications, and shows an example in the video after the jump of them running the Windows 7 calculator. 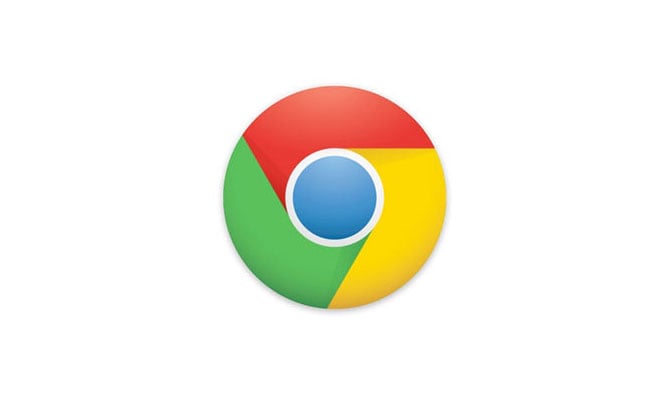 Vupen has refused to reveal to the public or Google what the security holes are within Google’s Chrome browser, and Google is yet to release any official statement regards the findings. So we are still unsure if the hack is 100% legitimate. But everything so far looks as though it might well be.