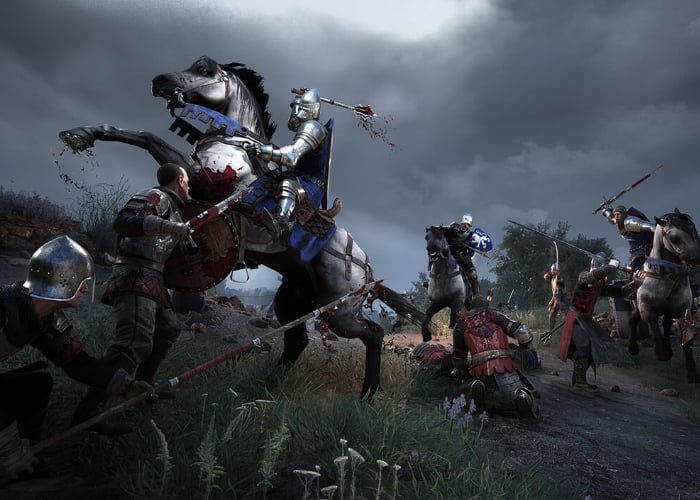 Torn Banner Studios and our publisher Tripwire have today launched Chivalry 2 on PC, PlayStation and Xbox platforms offering a hack and slash multiplayer game and a sequel to the original Chivalry: Medieval Warfare released back in 2012. For those of you unfamiliar with the Chivalry 2 Medieval fighting game, it offers an action hack and slash game that can be played either from first or third person perspectives and allows you to equip your character with a range of Medieval melee weapons such as long swords, battleaxes, bow, sledgehammers and more. Check out the launch trailer below to learn more about what you can expect. 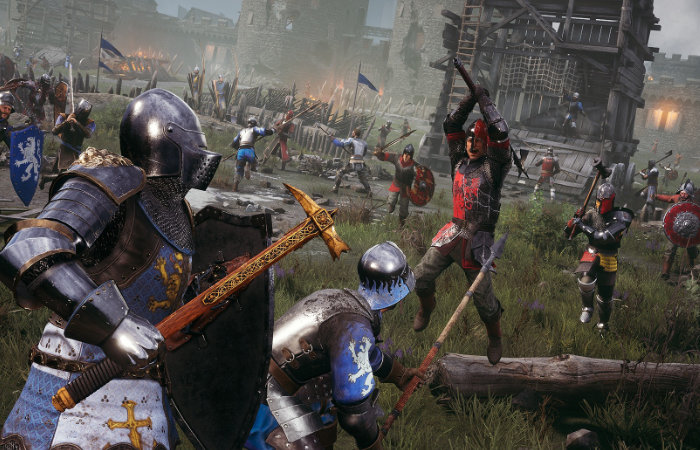 “All gameplay modes pit the Agatha Knights, who wear blue and white, and Mason Order, who wear red and black, against each other. The game includes team deathmatch and a team objective mode, which supports a maximum of 64 players. In team objective mode, one group must break into the opposite team’s castle and eliminate their king, while another group is tasked to defend the castle. The battle is divided into various phases, with each phase having their own unique objectives. Once players successfully stormed the castle, the top players in the defending team would become the king and gained various gameplay perks. Each phase of the battle is timed, and if the invaders failed to complete the objectives within the time period, the defenders win the match.”

– Massive scale: 64 players in sprawling, multi-stage Team Objective maps, complete with epic castle sieges, forest ambushes and good old medieval pillaging.
– Next-gen visual leap: AAA presentation. Unreal Engine 4.
– Revamped Combat System: All new combat moves, a weighty and physical animation system and new, faster and more natural combat flow re-establish the Chivalry franchise as the best melee combat system ever made.
– Expanded sandbox: Battlefields are littered with things to interact with. Grab a chicken, set it on fire and throw it; improvise a new fighting style with pitchforks – or cabbages!
– Enhanced player expression: What fun is stabbing without screaming? All new over the top characters and thousands of voice lines along with deep character customization provide incredible options for player creativity and roleplaying.
– Battered and bloodied: Keep fighting with missing limbs or even if downed and gasping your last breath. Chivalry 2 is about the feeling of survival against the odds and – if you do go down – the opportunity to make it a glorious death.
– Offline practice: launch any map and game mode and jump in with bots to practice by yourself.