UK TV channel, Channel 4 has announced that they will hold a live broadcast from the International Space Station, and from Mission Control in Houston Texas.

The live broadcast will be part of a new Live from Space season which will be shown on Channel 4 in March 2014, the live program from the ISS will be two hours long. 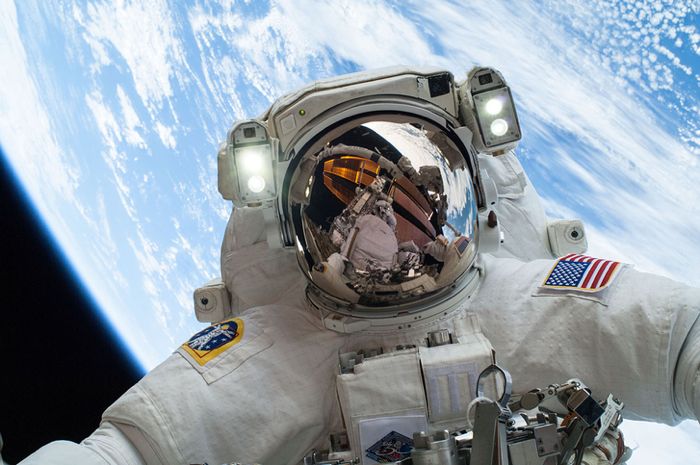 Tom Brisley, Creative Director, Arrow Media says: “Live from Space Season takes live event television to a new dimension. Travelling at nearly 300 miles a minute or 17,500 miles per hour, the International Space Station (ISS) makes a complete orbit of the Earth every 90 minutes. In our live two-hour special we will literally take viewers around the world. The live visuals, as we look back down to Earth from 250 miles above, will be breathtaking, but these shows will be much more than that. 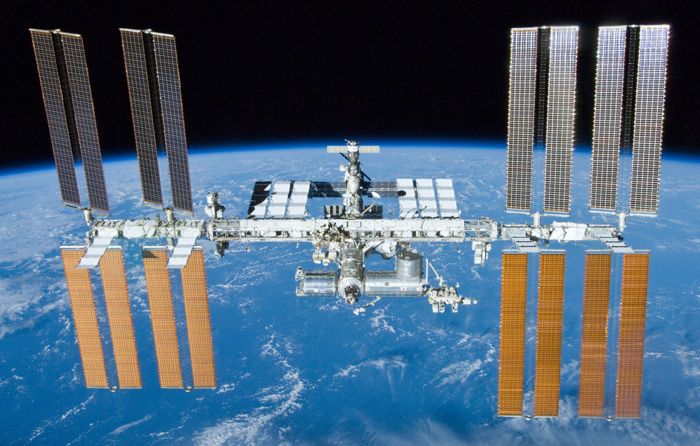 The ISS is the most dangerous place inhabited by mankind, as seen in the fictional Hollywood blockbuster ‘Gravity’. However the ‘Live from Space Season’ will reveal the truth of daily life on a space station, as well as showcasing the cutting-edge science that takes place there every day. Arrow Media is delighted to be making such an ambitious live event for both Channel 4 and National Geographic Channel*. The scope of the project is unprecedented and pushes boundaries, to expose what has so far been off-limits to the general viewing public, making ‘Live from Space Season’ a must-see TV event.”

You can find out more details about this new TV show which will bring us live footage from the International Space Station in March at the link below.