Scientists at CERN the European Organisation for Nuclear Research have for the first time ever been able to trap and collect antimatter atoms or negative matter.

As part o the  ALPHA experiment at CERN it has now taken an important step forward in understand one of the Universe’s open questions: is there a difference between matter and antimatter? Antimatter or the lack of it still remains one of the biggest mysteries of science in the modern day. 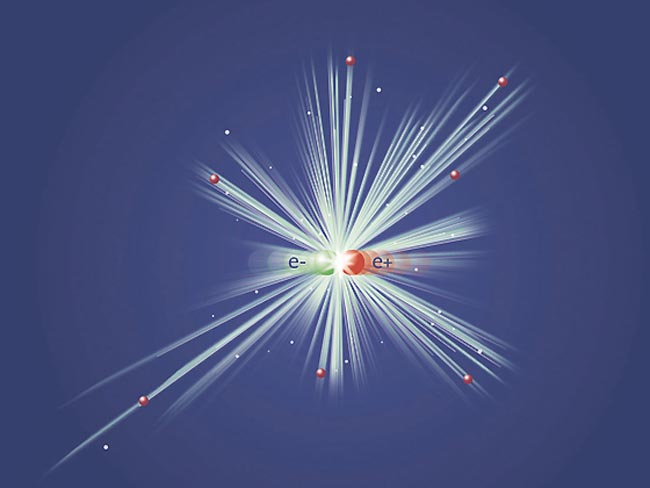 At the Big Bang, scientists think that matter and antimatter would have been produced in equal amounts. However, we know that our world is made up of matter but the antimatter seems to have just disappeared.