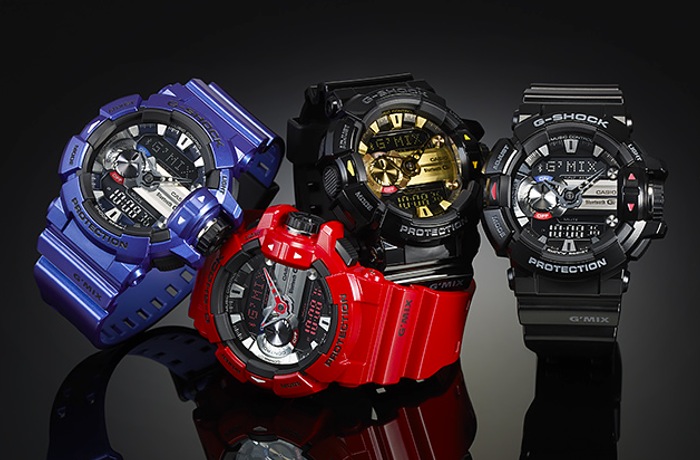 Smartwatch market is getting a little overcrowded with so many manufacturers, including the key players such as Apple and Samsung, releasing their own smartwatches.

The latest one to hop on the smartwatch bandwagon is the Japanese Smartwatch manufacturer Casio who plans to launch their own smartwatch in March next year in Japan and the US.

Casio says its smartwatch will be close to perfection, a device which will be easy to put on and feels good. Furthermore, it’s expected to carry a price tag of around $400, similar to the entry-level Apple Watch, but it’s not final at the moment, and is targeting users involved in outdoor and leisure activities.

“We are trying to bring our smartwatch to a level of watch perfection: a device that won’t break easily, is simple to put on and feels good to wear,” Kazuhiro Kashio said.

The company is projecting a sales figure of around $80 million as soon as the smartwatch launches, and later develop more into it. “We will aim to achieve about ¥10 billion [about $80 million] in smartwatch sales as soon as possible and expand the business from there,” Mr. Kashio said.

It will be interesting to see what Casio plans to do, and if its device will have what it takes to compete in the competitive smartwatch market.