No doubt about it, a global water crisis is looming ahead. The prophets of doom have been foreseeing it since the 90s and the cries are getting louder as the years go by. At the rate the world is going, within this decade the very first cracks in the global water supply will start to appear. If you think oil prices are bad, wait until potable water becomes scarce. It would be something right out of Fallout. 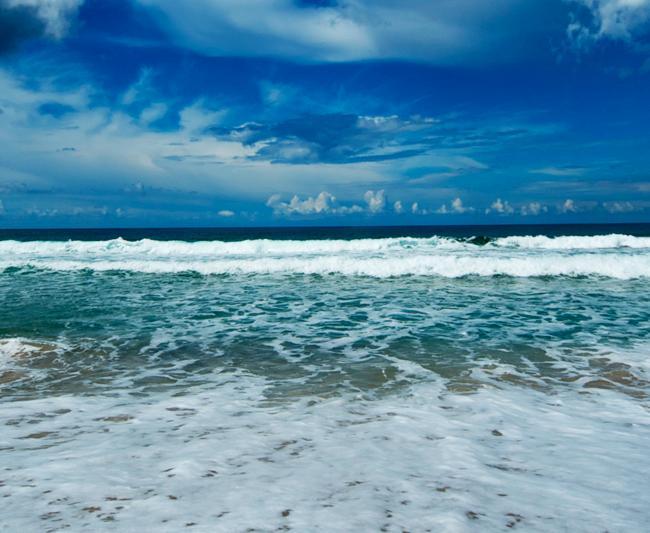 Of course, to meet this challenge many technologies are readily available to answer the water needs of communities, including desalination. The problem with desalination is the methods so far aren’t energy efficient and remain woefully time consuming. Thanks to the efforts of chemist from the New Jersey Institute of Technology, however, this state of affairs is about to change.

The key is nanotechnology, which is fast becoming a panacea to a vast multitude of industrial problems. By using carbon nanotubes as a semi permeable membrane, chemist Somenath Mitra can improve the desalination process with less power and greater conversion volume. As with most breakthroughs in a lab, Mitra’s work won’t be happening in a desalination plant near you unitl a few years more. But it’s promising.