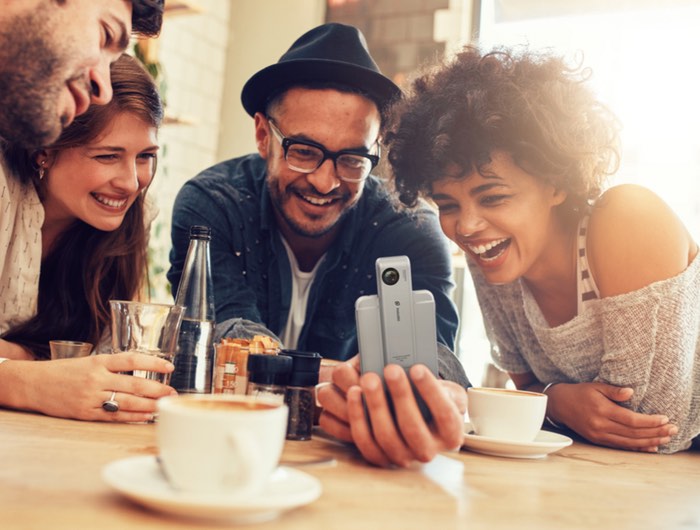 iPhone users that would like to capture 360 degree photographs and video footage may be interested in a new smartphone camera adapter called the Insta360 Nano.

The Nano has been specifically designed for Apple’s iPhone and is available in five different colours including black, gold, pink, silver and grey and is available to purchase priced at $199. 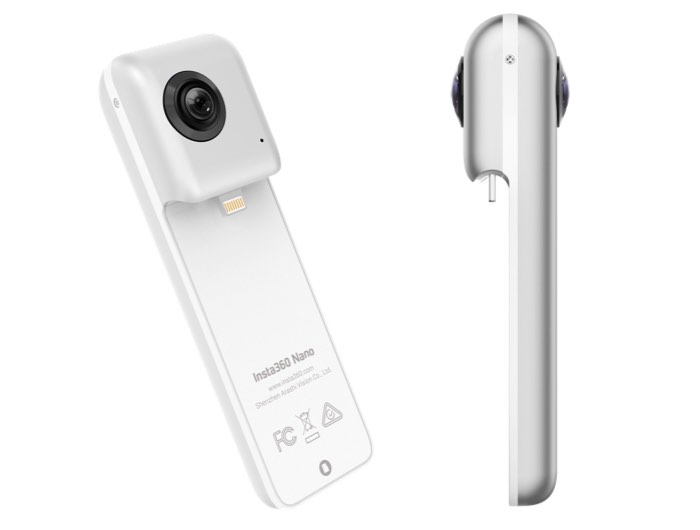 The Insta360 Nano can be used either with or without your smartphone and companion application. Watch the videos below to learn more about this neat pocket sized 360 camera smartphone adapter.

The Insta360 Nano captures 3040×1520 resolution 2D footage at 30fps which is pretty standard for a 360 degree camera, but the system also lacks 4K Ultra HD support although perhaps in such a small form factor this might be pushing the envelope just a little too far.

For more details, imagery and full specifications jump over to the Insta360 website by the link below, where it is also available to purchase priced at $199. Offering a good saving when compared to the Samsung’s Gear 360 which is priced at $100 more.