One of the most popular games ever to come from Capcom is the Street Fighter franchise. Recently Capcom announced a new video game in the franchise called Ultra Street Fighter IV. If you’re a gamer who already owns a copy of Super Street Fighter IV, you can download the extra content to turn into the Ultra version. 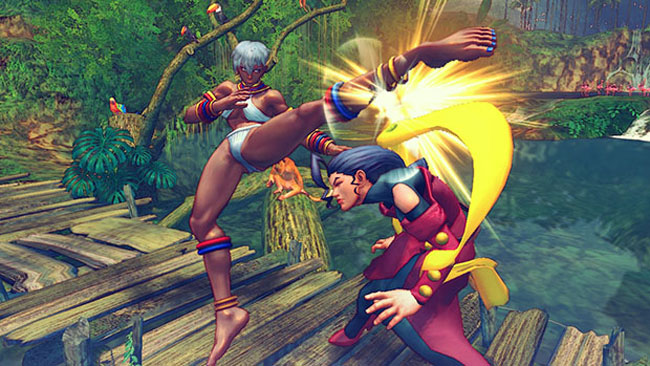 That extra content will cost you $15. Capcom will be releasing the game is a retail disc as well for $40. Those purchase the retail disc will get all previous download content along with the five new fighters and six stages that are available in the Ultra version of the game.

If you’re a fan of classic arcade fighters, you’ll have to wait a bit before you can get your hands on this game. It’s reportedly set to launch in early 2014. Judging from the screenshots, the graphics look a lot better than the early Street Fighter games.