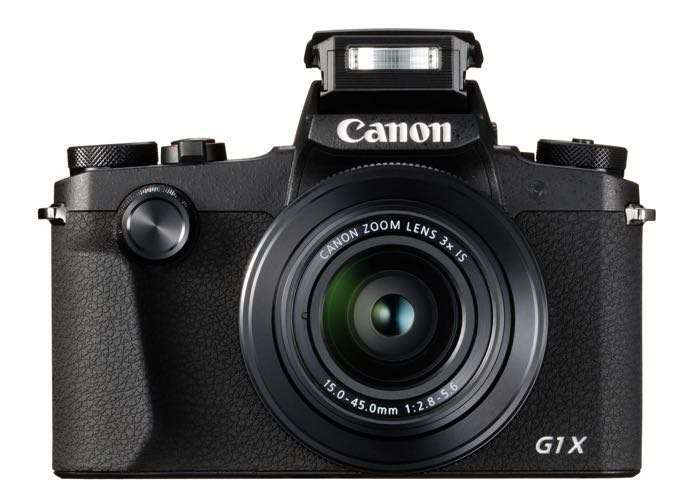 Canon has unveiled a new PowerShot camera, the Canon PowerShot G1 X Mark III and it comes with an APS-C sensor and Canon’s DIFIC 7 processor.

The PowerShot G1 X Mark III boasts EOS handling in the compact body of a PowerShot model. This camera not only feels good to use, but its features enable a familiar DSLR level of instinctiveness and control, alongside the ability to customise it for your own use. The PowerShot G1 X Mark III comprises a central, built-in Electronic Viewfinder (EVF), which has been optimised to deliver a high-resolution view via a 2.36 million dot Organic EL display. Whether an action shot or a family portrait, with Touch and Drag Auto Focus (AF) you can take control of the shot by intuitively setting an AF point, providing you with the ultimate confidence to comfortably capture a sharp image.

Compact and lightweight, at just 399 grams, the PowerShot G1 X Mark III is 14.8 mm thinner and approximately 16 per cent smaller than the G1X Mark II, which is superb for saving space in your luggage whilst travelling, or as a tiny addition to your kit bag. Those familiar with Canon’s EOS cameras will love the PowerShot G1 X Mark III’s operation and control features. From the Lens Control Ring through to the shutter release, Canon users will feel comfortable and at ease using this camera.