Photographers who are considering purchasing a Canon EOS M in the next couple of months, might be interested to hear that a rumour is circulating regards the release of a new Canon EOS M replacement.

It’s been rumoured that a sequel to the Canon EOS M interchangeable lens camera is currently being prepared and will be launched in the 4th quarter of this year. 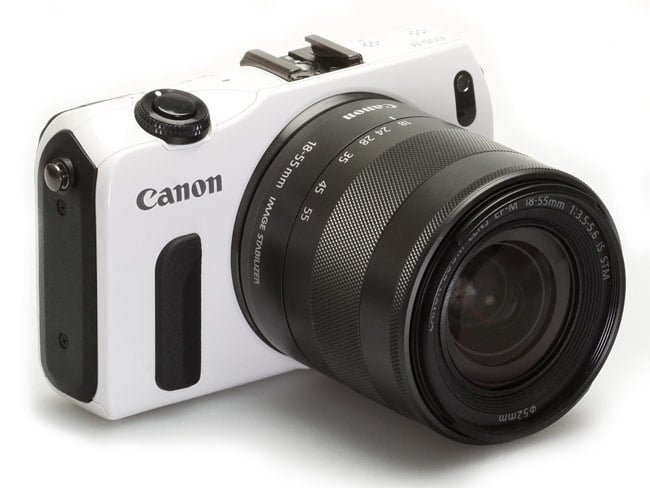 The current Canon EOS M was launched in October of last year and now the Photo Rumours website is reporting that stocks in stores are dwindling down ready for an imminent refresh by Canon.

The Photo Rumours website explains: “After the recent 50% price drop, the EOS M is listed as backordered at B&H, while Amazon only has discounted the 18-55 EOS M kit.”

Northlight-images got a word on the two new Canon mirrorless cameras:

“We’re told that an EOS-M with the new dual pixel sensor won’t be shipping until after the 70D (September) and that a basic EOS-M upgrade with the 18MP sensor will precede it. Also mentioned is a Canon version of a focal reducer being developed for EF lenses, this will be announced with the 20MP dual-pixel sensor version of the EOS-M.”

The dwindling Canon EOS M stock now adds extra weight to the rumours that a new Canon camera is preparing to be launched very soon, so it might be worth hanging on to your hard earned money for a little longer until an official announcement.