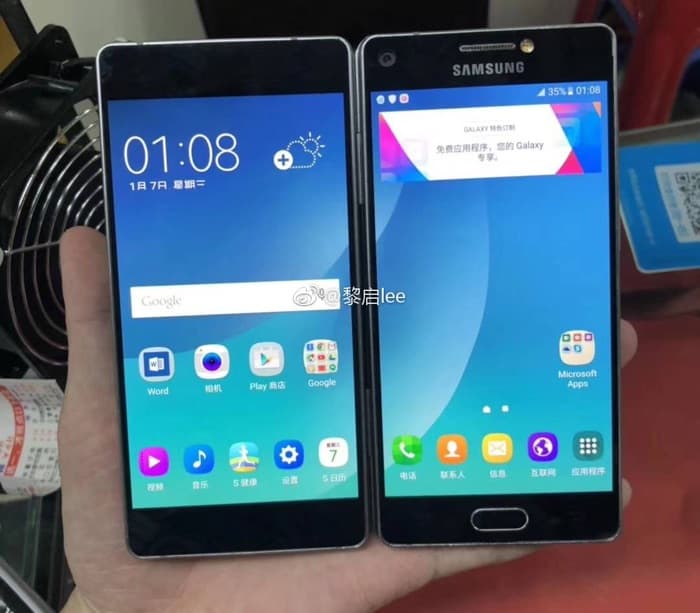 The new Samsung Foldable Smartphone is coming at Mobile World Congress next year, the device is said to come with a flexible and foldable display.

Now some photos of a Samsung foldable smartphone have appeared online, these pictures apparently show an earlier prototype device that has now been cancelled. 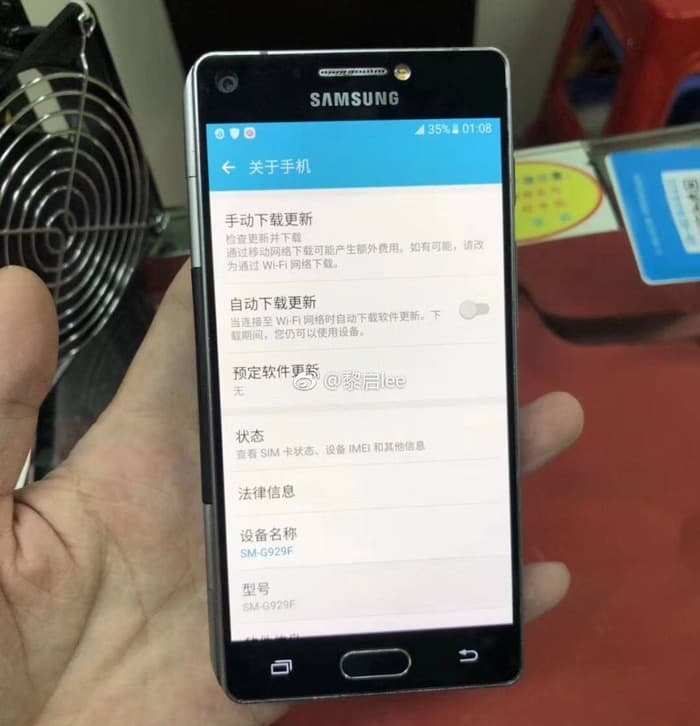 As we can see from the photos this prototype device has two separate displays that fold together, the design of the device looks similar to the ZTE Axon M. This device is something that Samsung was working on a couple of year ago, we are not expecting the Samsung Galaxy X to look anything like this handset. 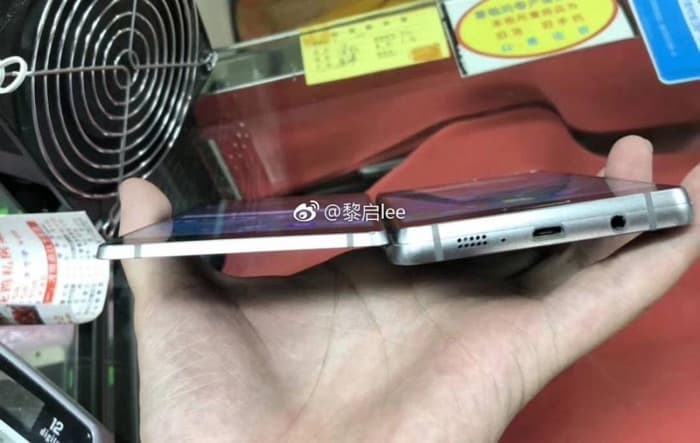 The new device that Samsung is working on is rumored to come with two 3.5 inch displays that fold out into one 7 inch displays, these displays are said to be flexible and should form a seamless single display when folded out. 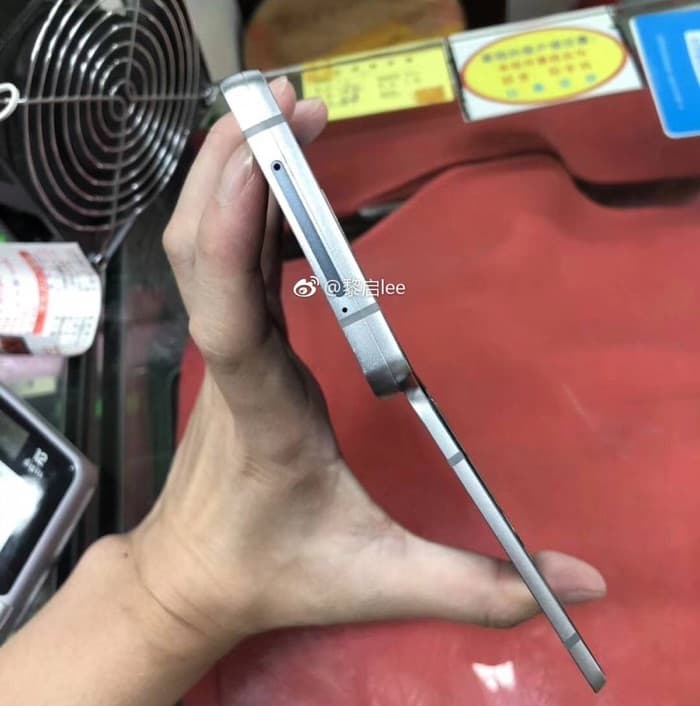 Samsung are apparently moving the launch of their Galaxy S10 and S10 Plus handsets to January, this is so that they can launch this new foldable smartphone at MWC 2019 in February. Samsung are obviously hoping that this new flexible smartphone will be the star of the show at MWC next year, as soon as we get some more details on the device, we will let you guys know.