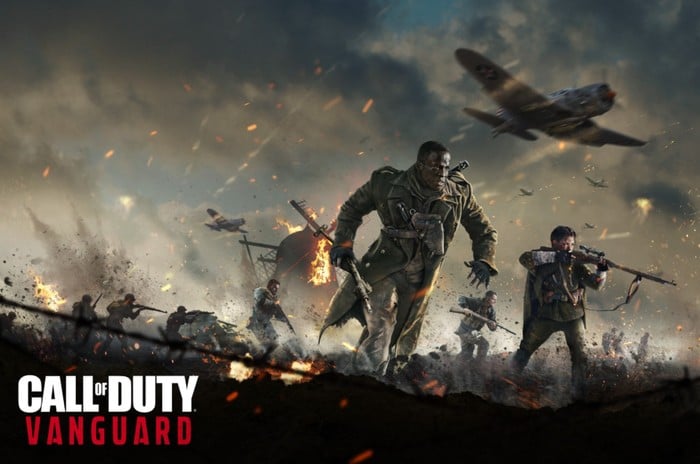 Gamers interested in learning more about how the new Call of Duty Vanguard game performs on the PS5 vs Xbox Series games consoles, will be pleased to know that the team over at Digital Foundry have published a new video testing performance and analysing 4K gameplay at 60fps and 120Hz. Call of Duty Vanguard officially launched earlier this month and is now available to play on PC, PlayStation and Xbox platforms offering a first person shooter with both single player and multiplayer modes.

Developed by Sledgehammer Games and published by Activision the latest game in the series is the 18th instalment in the Call of Duty franchise and a sequel to Call of Duty: WWII and features a storyline concentrating on the formation of special forces to face an emerging threat at the end of the war during various theatres of World War II.

Vanguard’s multiplayer mode has 20 total maps, 16 of which are featured for core game modes, while the other 4 are for a new game mode titled “Champion Hill”, stated to be the next iteration of Gunfight.

“In true series style Vanguard is packed full of explosive set-pieces, all built on the latest Infinity Ward engine. PS5 and Series X – and even Series S – enjoy a 120Hz mode here, while visuals scale admirably to all three platforms. Tom scans through the details of an impressive campaign mode, from the highlights to its technical issues.”