Returning for another year this week the Activision developers of the hugely popular Call of Duty franchise have announced that this years Call of Duty Championship 2014 will be taking place between March 28th to 30th 2014.

The Call of Duty Championship 2014 will let 32 of the best Call of Duty teams from around the world battle it out against each other to compete for the World Champions title, with a share of a $1 million prize pool up for grabs. 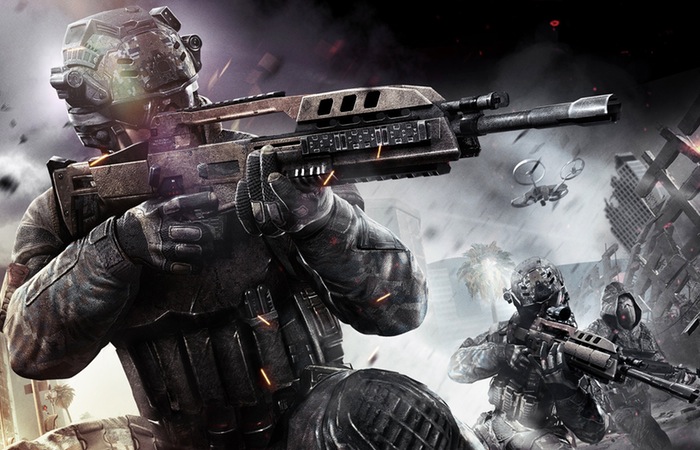 Activision explains that the best 32 teams will qualify from six different continents that include : North America, South America, Europe, Africa, Asia and Australia. The selected team will then compete against each other live at the tournament’s Los Angeles, California venue.

For more information on the Call of Duty Championship 2014 jump over to the COD Community website for details and to take part.