The latest and highly anticipated launch of the next generation Xbox One takes place on Friday when it will battle against the already US launched PlayStation 4 for holiday console supremacy. Watch the video after the jump to see the two version compared. 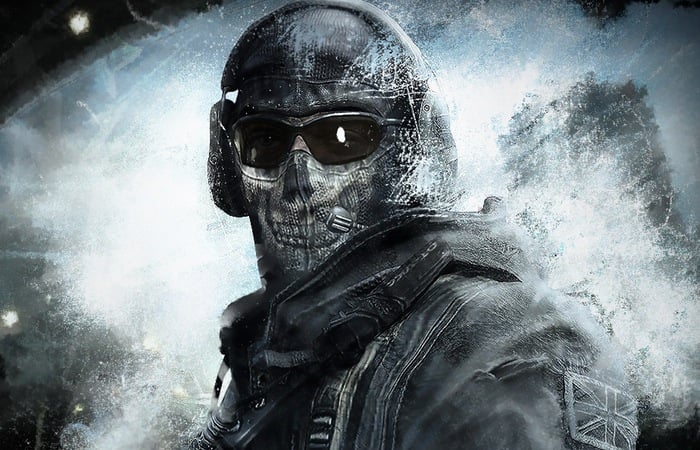 To re-cap the Xbox One console is powered by a customised AMD Jaguar 8 core processor is equipped with a graphics processor that is tailored for Direct X 11 graphics, with 32MB of high bandwidth embedded ESRAM. All supported by 8GB of RAM and offering full HD video in 1080p as well as supporting the new Ultra HD 4k video standard and full 7.1 surround sound support.

The Xbox One console is priced at $499.99 in the US, £429.99 in the UK and 499.99 Euros throughout Europe and $599.99 AU in Australia and comes supplied with a Kinect 2.0 motion and voice controller allowing you to navigate and use in game commands where supported to interact even more with the Xbox One system and applications.