Streaming service Twitch, Activision and Treyarch have today announced that they have now enabled Twitch streaming for their Call of Duty: Black Ops 2 on PC, PS3 and XBox 360 consoles.

The new Twitch streaming support within Call of Duty: Black Ops 2 enables players to benefit from one-click broadcasting and allows you to easily share the Twitch live stream link to Twitter and Facebook. 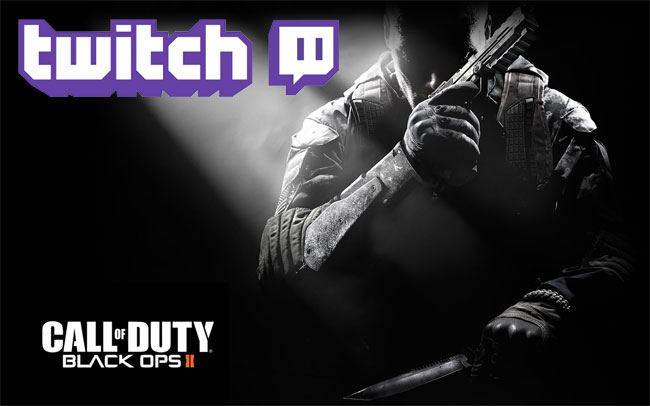 Emmett Shear, CEO of Twitch explains: “”Twitch is extremely excited to announce our integration with Call of Duty: Black Ops II. It’s going to blow the doors wide open for a new generation of console gamers to share their video game experiences,”-“There’s no bigger gaming franchise on the console than Call of Duty, and we can’t wait to see what the community can create with this new tool. In-game streaming is entering a whole new world.”

In addition to Twitch, Call of Duty: Black Ops II player live streams will be viewable on Twitch via web browsers, mobile and tablets through Call of Duty Elite. Watch the tutorial below for more information.