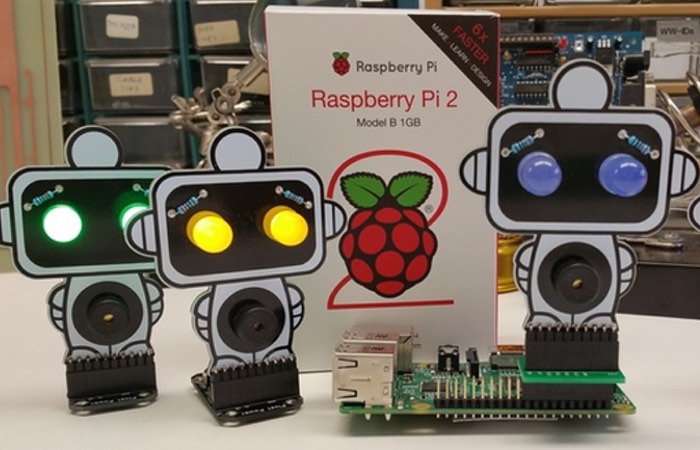 Buzz, a new educational kit for children to learn more about electronics has been launched over on the Kickstarter crowdfunding website this month and has been created by the team at Soldering Sunday the creators of Chip, a similar electronic friend.

Buzz has been specifically designed for builders of all skill levels but especially for those who are just beginning in the world of electronics. The kit has been created to encourage exploration and play and builds S.T.E.A.M. Skills, say its creators.

Watch the video below to learn more about the Buzz educational kit that is simple to assemble and interactive when constructed. Its developers Soldering Sunday explain more :

Many electronic kits do not offer anything more than a battery and a LED. Once completed, those kits end up in a drawer, never to be used again. At the other end of the spectrum, there are electronic kits that are really interesting but have so many parts and instructions that they are intimidating. That is why we designed Buzz and the Pixel Pals to be simple to assemble, easy to use, and to be compatible with Arduino, Raspberry Pi, and dozens of other platforms.

For more information on the new Buzz jump over to the Kickstarter website for details and to make a pledge from just $15.