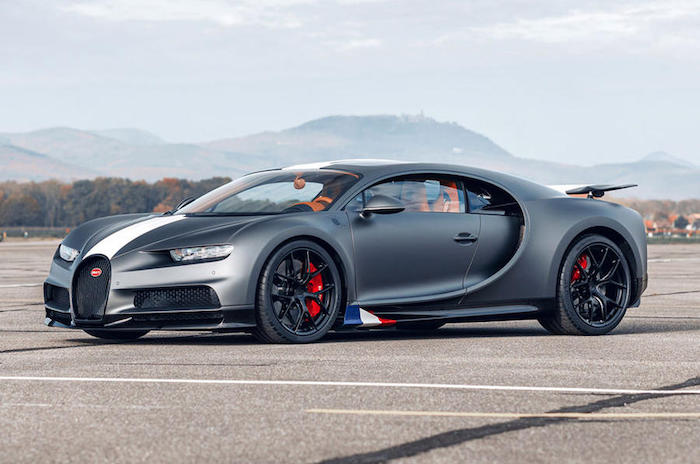 Just 20 units of the Bugatti Chiron “Les Légendes du Ciel“ edition and each one will retail for €2.88 million. 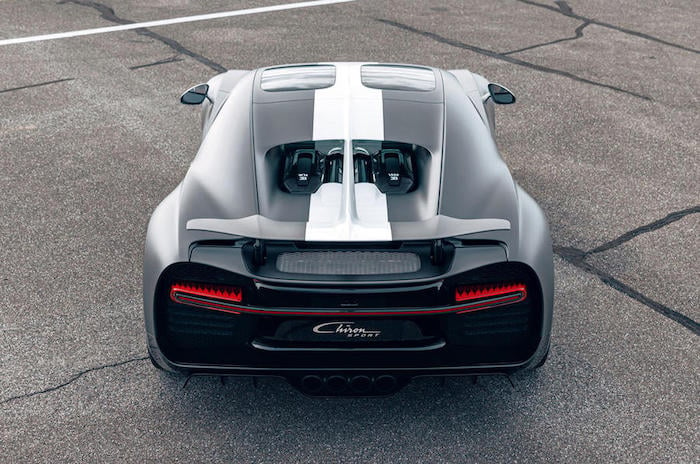 Hand-sketched racing scenes on and in the vehicle, diamond cut aluminum and a reminiscence that have come true of Bugatti’s glorious Grand Prix days. Bugatti is honoring its “Daredevils”, famous racing drivers from the last century, with the Chiron Sport1 “Les Légendes du Ciel”. Many of them were former flying aces, daredevils, technically skilled pilots who flew without fear.

“Bugatti has had close associations with aviation since the company was established more than 110 years ago. Many successful Bugatti racing drivers, such as Albert Divo, Robert Benoist and Bartolomeo ‘Meo’ Costantini, flew for the French Air Force, the French aviator legend Roland Garros privately drove a Bugatti Type 18 to be as fast on the road as in the air,” says Stephan Winkelmann, President of Bugatti. “It is therefore almost an obligation for us today to pay tribute to the legends of that time and dedicate a special edition to them.” 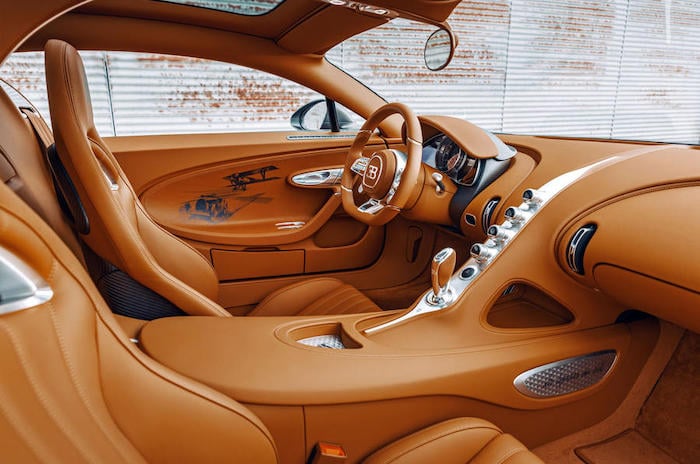 You can find out more information about the new limited edition version of the Bugatti Chiron over at Bugatti at the link below.