Anyone lucky enough to be able to get their hands on BT’s Infinity fibre optic broadband package, will be pleased to know that from tomorrow BT is doubling the speed of their service from 40Mbps down and 10Mbps to 80Mbps down and 20Mbps up. The move by BT follows Virgin ho have already started upgrading their broadband service and increasing its speeds for customers. 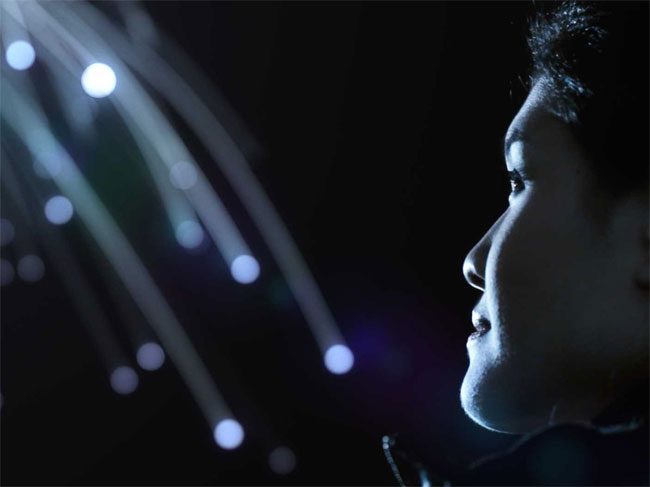 BT’s Infinity broadband package is currently available to more than 7 million households and businesses across the UK, and is set to increase to 10 million in 2012 and then to around two thirds of all UK premises by the end of 2014.

“BT Retail has turned up the speed dial in the broadband battle by announcing a range of speed increases for its customers for no extra cost. Customers signing up to BT Infinity 2 from tomorrow (April 12) will benefit from downstream speeds that are roughly double those on offer today – up to 76Mbps rather than up to 38Mbps. The newly revamped service will also offer the UK’s fastest upstream speeds of up to 19Mbps.”

From April 12th customers new to BT and existing BT customers switching to BT Infinity from other packages will automatically benefit from these higher speed packages. Current BT Infinity customers will be able to switch to the faster products by starting a new contract, at no extra cost.