Video games must be making a cultural impact if the Atlantic is taking notice. An in-depth look at the man behind 2008 indie stunner Braid and his current work reads more like a textured character piece about the likes of Lester Bangs or Hunter S. Thomson than anything you might expect to read about a video game programmer. 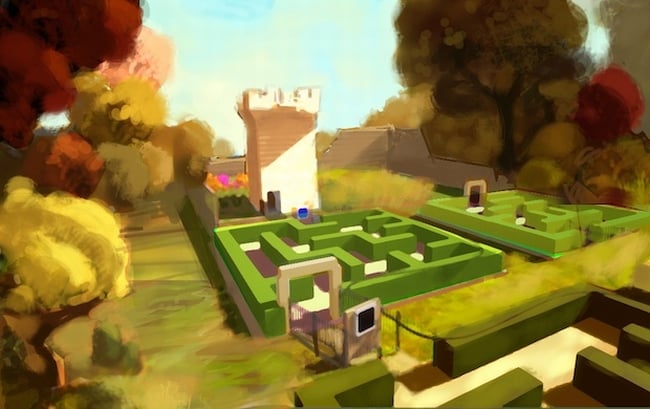 Then again, Jon Blow, despite his critical and contentious relationship to the industry, just might be the developer to have earned it. The article also reveals some tantalizing new details about Blow’s current project, the Witness, which while ostensibly a puzzle game, will be a romp through its creator’s psyche.

Emphasis is placed on awareness and perception, while controls are designed to be as unobtrusive as possible. The whole thing sounds about as ambitious, high concept and yes, pretentious as you’d expect, but that’s nothing out of the ordinary for a work of art.