Bound by Flame is the most recent work of game development studio Spiders, the people responsible for Sherlock Holmes Versus Jack the Ripper and not a whole lot else. They’re a mediocre studio at best who, to be fair, hasn’t really gotten their shot at stardom. However, that could all change when Bound by Flame comes out on May 9th.

It’s an action RPG where you play as a fire demon possessed protagonist name Vulcan. There are apparently multiple paths, customizable and collectable weapons and armor, and resource and skill tree systems. 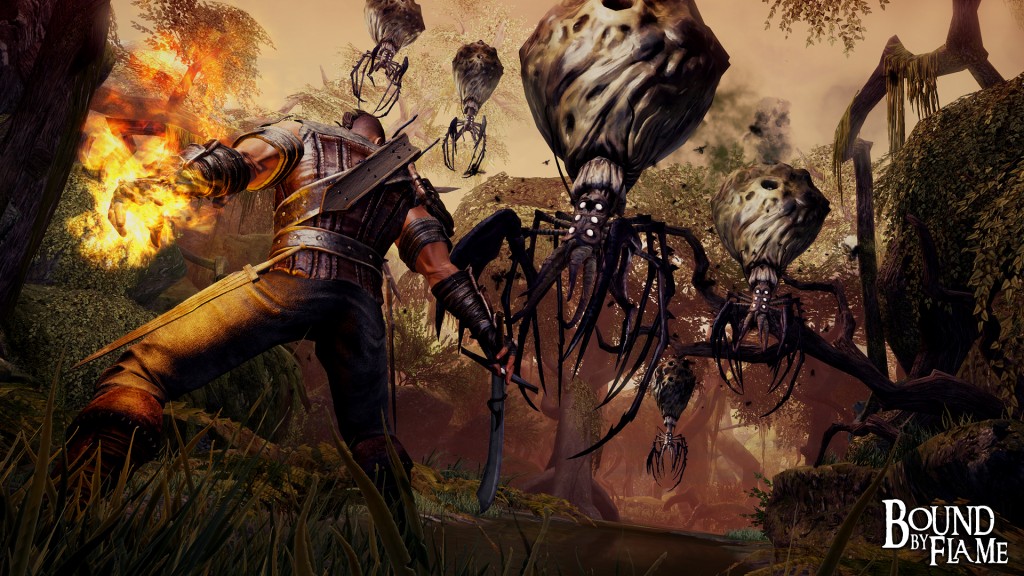 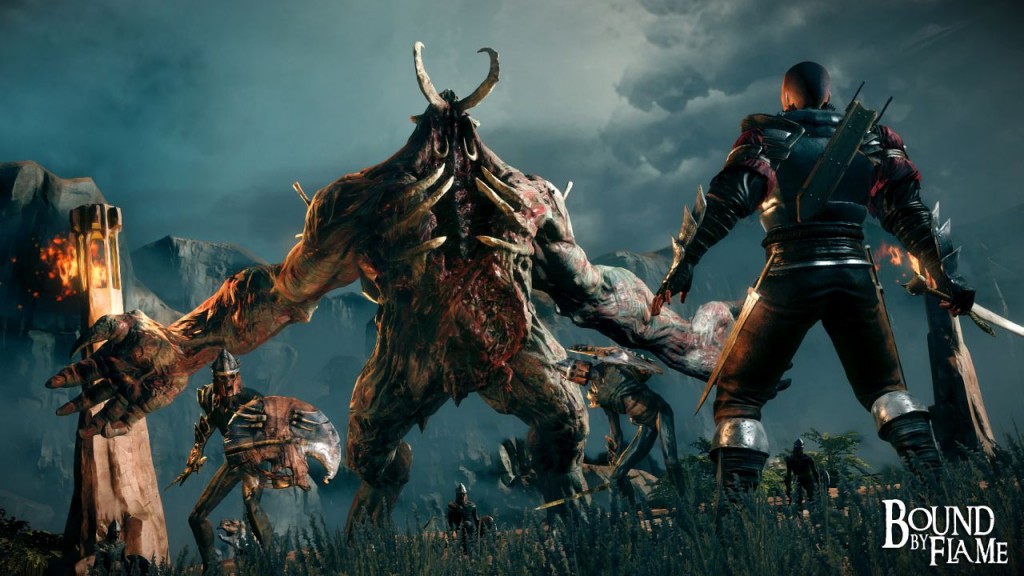 The screenshots show off some decent graphics, but I’m willing to bet this game tanks. At best it’ll be a mediocre sleeper hit that a lot of people – at least Western audiences – won’t play, and at worst it’s going to be a wanna-be-eye-candy piece of shit. The only good news is that, as an RPG, you should at least get a good bit of bang for your buck if you decide to pick this game up new – which most of you won’t do.

Still, it’s a new game coming out in a genre that doesn’t see a lot of titles – at least here in The States – so it’s news worthy. Do with it what you will.