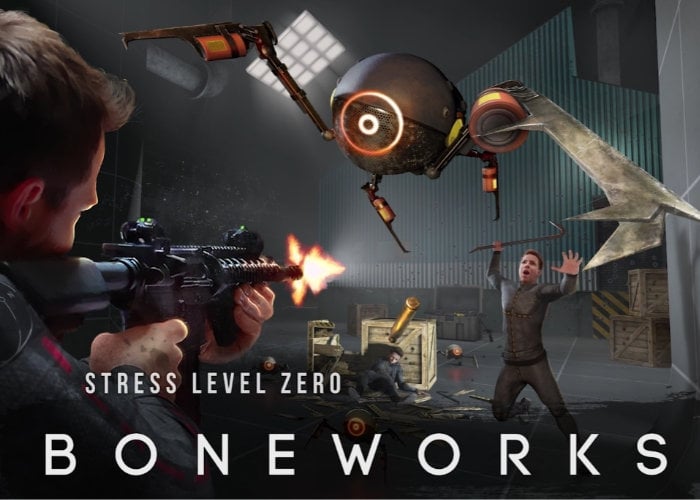 A new update will be rolling out to the excellent virtual reality adventure game Boneworks on April 9th 2020. Bringing with it a wealth of new tweaks improvements and bug fixes, as well as new weapons sandbox maps and physics tweaks. The news was announced by Boneworks creator Brandon Laatsch via his official Twitter account. Boneworks is an “Experimental Physics VR Adventure” that allows players to use found physics weapons, tools, and objects to fight across dangerous playscapes and mysterious architecture.

Features of Boneworks include :