Researchers at the University of California, Santa Cruz have used a NASA super computer to build the most accurate universe simulation ever created. The Bolshoi Universe Simulation is currently the most accurate cosmological simulation of the evolution of the large-scale structure of the universe and took four years to create and 6 million cpu hours to run on the Pleiades supercomputer.

Its been constructed to provide astronomers around the world with new guides for observing and describing the most distant galaxies that telescopes can see. Watch a video of the Bolshoi Universe Simulation after the jump. 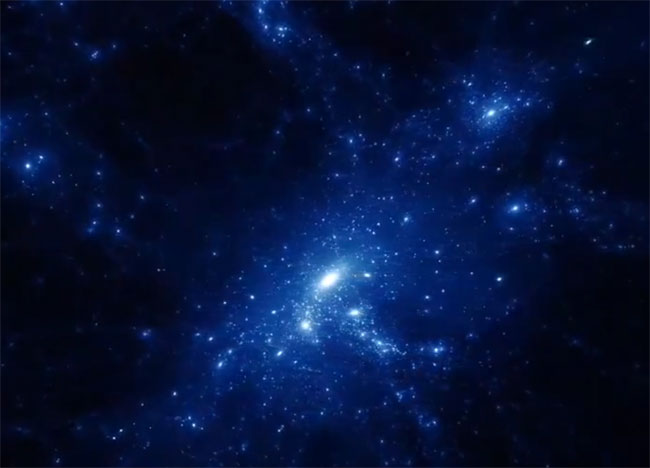 The simulation has been named “bolshoi” the Russian word for “great” or “grand” and also indicates the nature and power of another unknown force called dark energy that is essential to the recognised expansion of the universe.

“The starting point for Bolshoi was the best ground- and space-based observations, including NASA’s long-running and highly successful WMAP Explorer mission that has been mapping the light of the Big Bang in the entire sky”