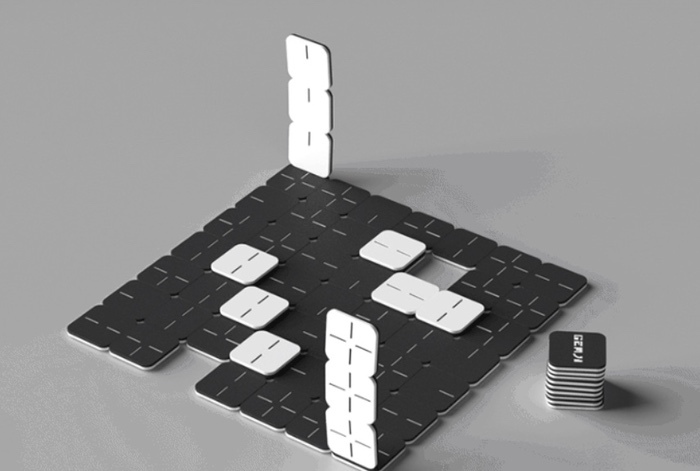 GEMJI As a unique boardgames and STEAM tool that provides access to over 30 games in one small pocket sized system. Launched thanks to successful Kickstarter campaigns the games system has already raised over $100,000 thanks to over 1,400 backers and is now available via Indiegogo InDemand. Early bird pledges are now available for the novel project from roughly $64 or £48, offering a considerable discount of approximately 35% off the final retail price, while the crowd funding campaign is under way. If the GEMJI Indiegogo campaign is successful and manufacturing progresses smoothly, worldwide shipping is expected to take place sometime around May 2021. To learn more about the GEMJI project review the promotional video below. 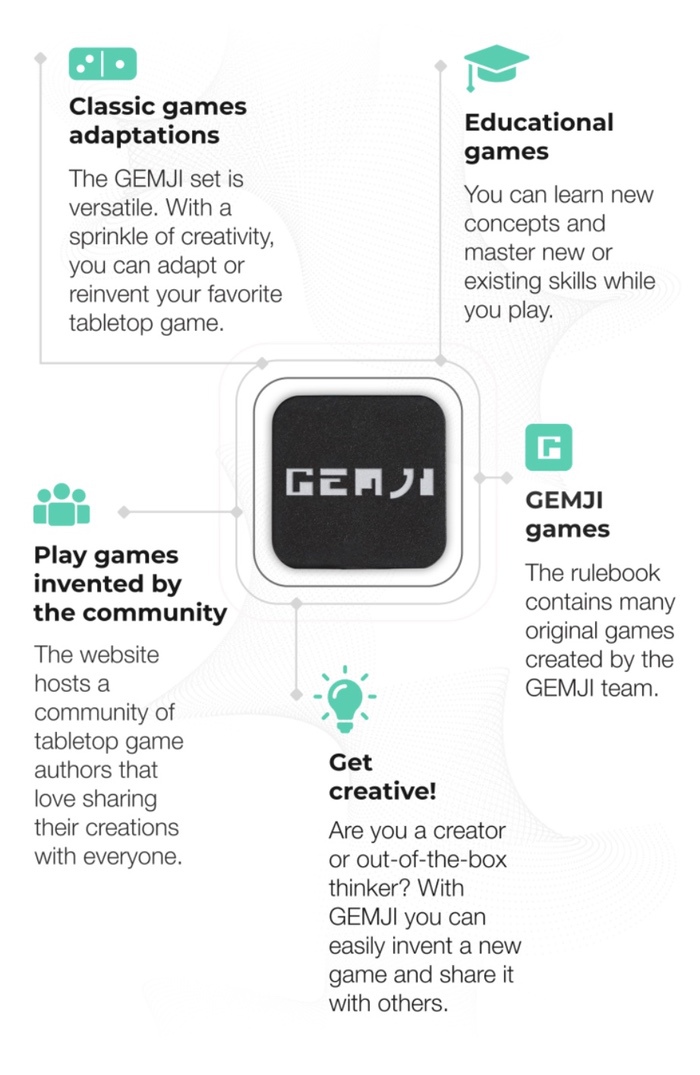 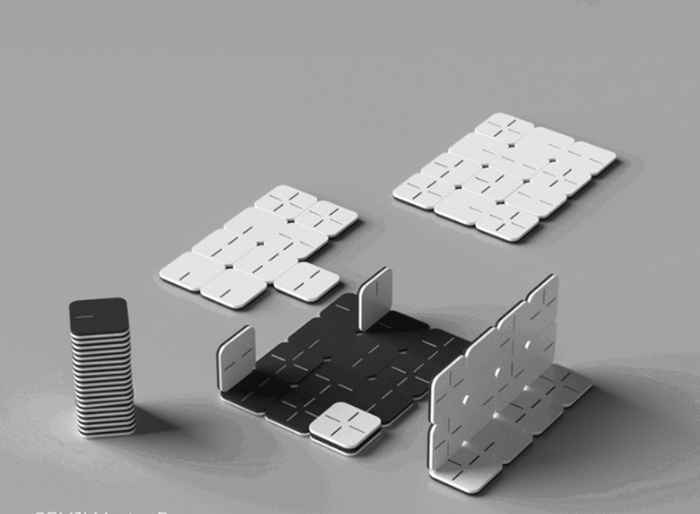 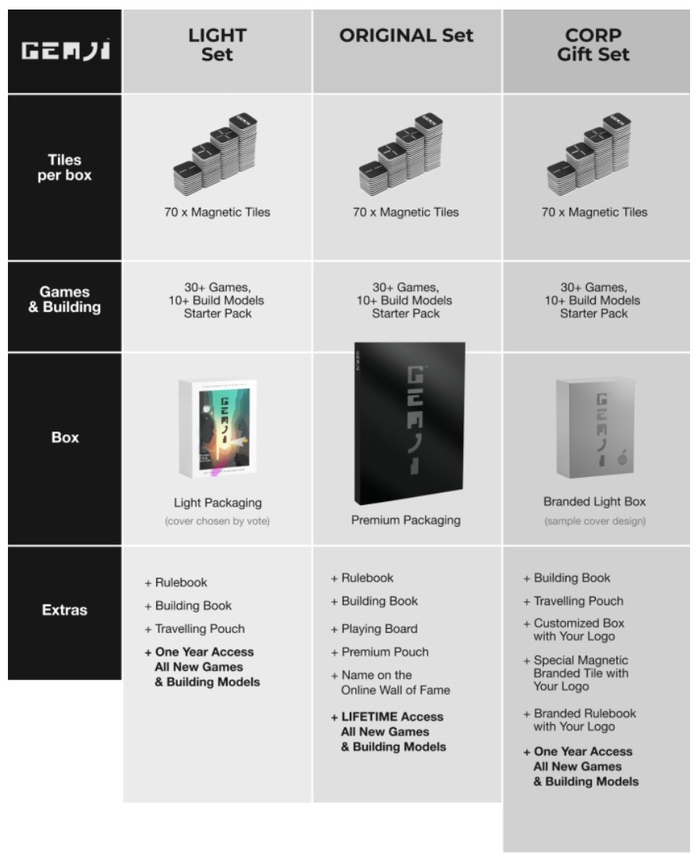 “GEMJI is a tabletop game engine that gives you the freedom to play multiple games. Currently, we start with over 30 games and 7 building models. Games include original titles developed by the GEMJI team, educational games, and popular classic game adaptations. The mathematical possibilities in 2D and 3D give you plenty of room to create & publish your own games on the GEMJI platform.”

“Precision and design meet in each tile. Its features & modularity make it an extremely versatile building block for exploring new game concepts & entertainment moments. With a magnetic personality and smart features, GEMJI dares you to reimagine your way of thinking about games. Take part in a new tabletop game Revolution!” 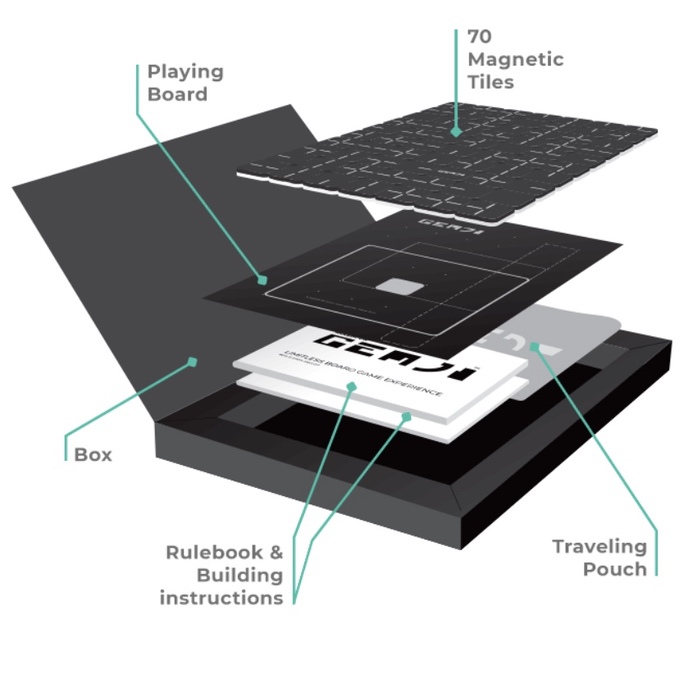 Just like a standard deck of cards, the GEMJI System offers multiple games in one set. The big difference is that GEMJI could be used in many more situations and combinations, which means MORE games! The magnetic grid, the double-face tactile interface, the unique design language, and 3D build options make GEMJI unbeatable, says its creators. For a complete list of all available early bird pledges, stretch goals, extra media and detailed specs, jump over to the official GEMJI crowd funding campaign page by following the link below. 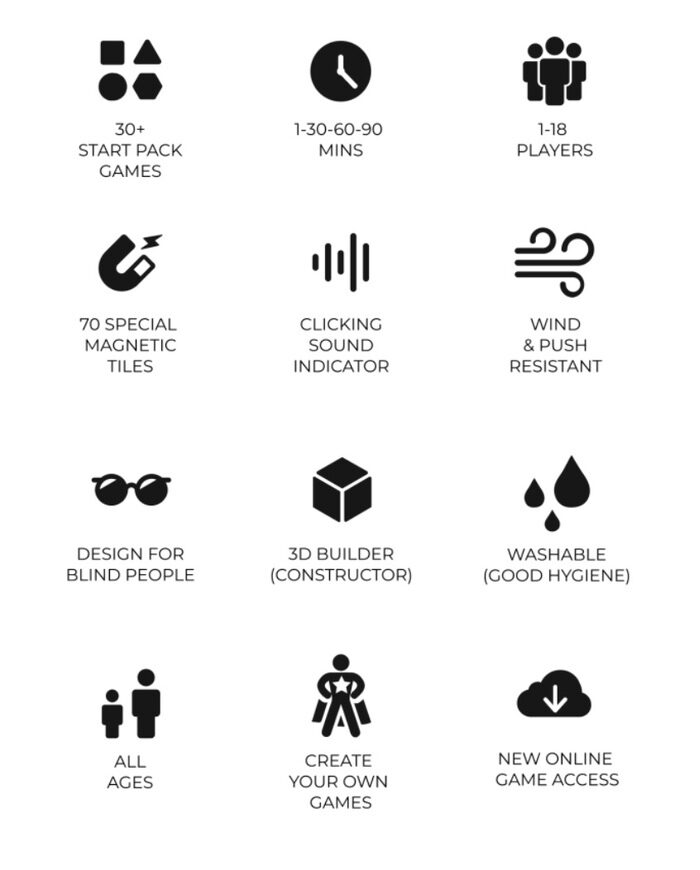