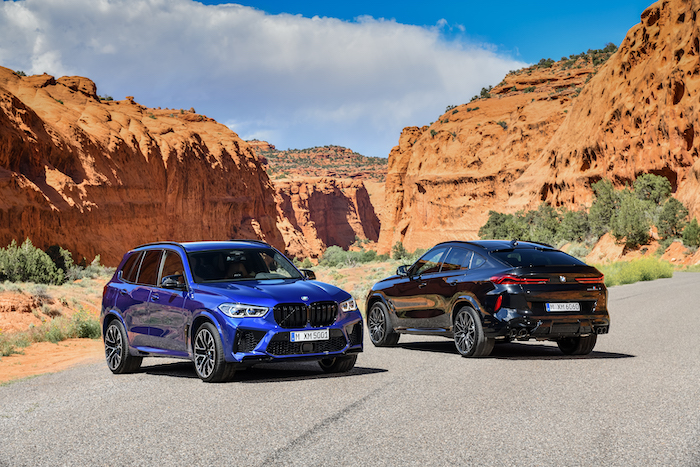 These new models come with a range of upgrades over the standard models and also higher performance. 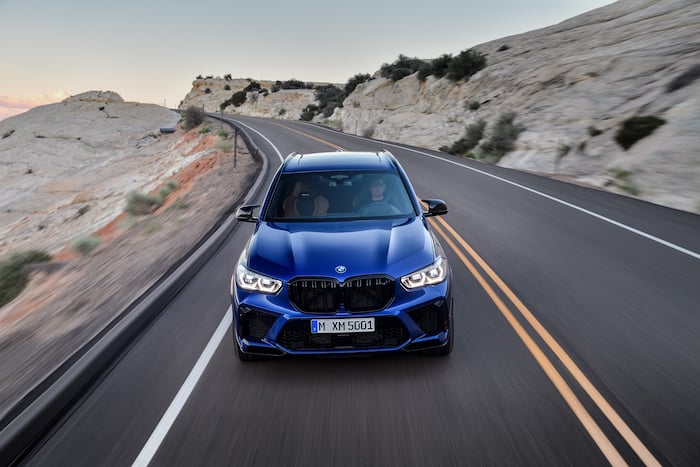 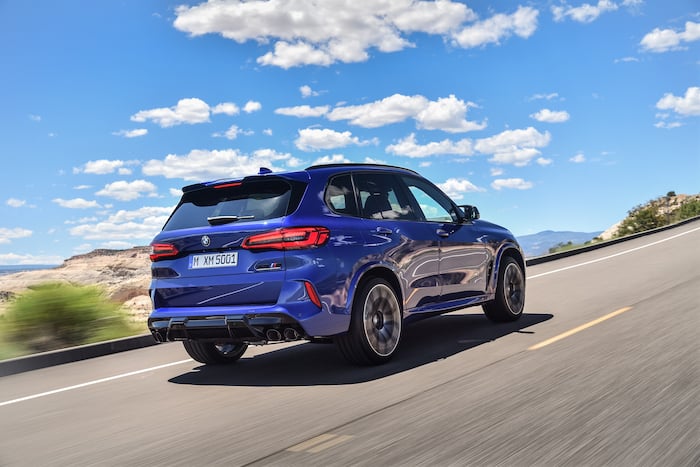 BMW M GmbH is unveiling the third generation of its high-performance executive Sports Activity Vehicle (SAV) and Sports Activity Coupe (SAC) models. The allure of the new BMW X5 M and new BMW X6 M – and the BMW X5 M Competition and BMW X6 M Competition models set to be launched alongside them in April 2020 – resides not only in their flamboyant design and luxurious character, but most notably also in class-leading dynamism, agility and precision. At the heart of their sublime powertrain / chassis composition is the latest incarnation of the high-revving V8 engine with M TwinPower Turbo technology developed by BMW M GmbH. 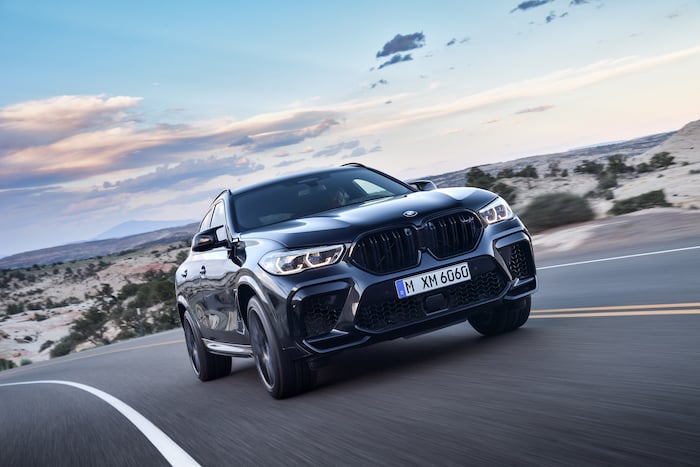 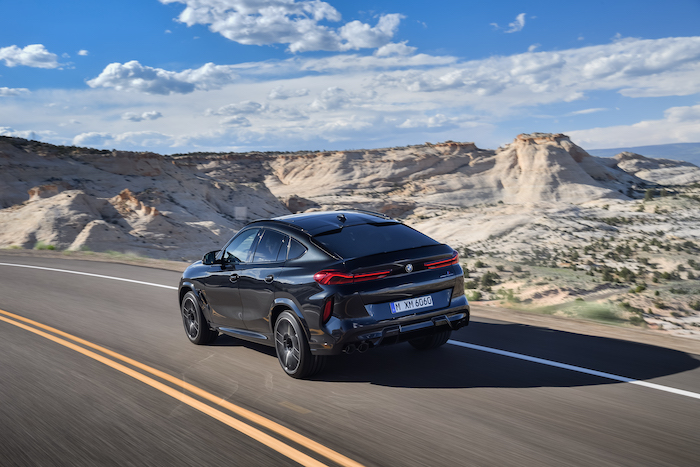