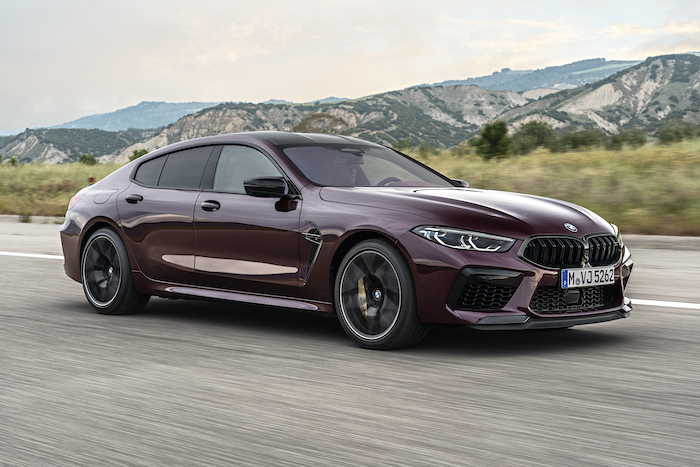 BMW has announced a new version of its M8, the BMW M8 Gran Coupe, there is a standard model and a more powerful Competition model.

Both cars are powered by a 4.0 litre turbo charged engine and the M8 comes with 592 horsepower, the M8 Competition has 616 horsepower. 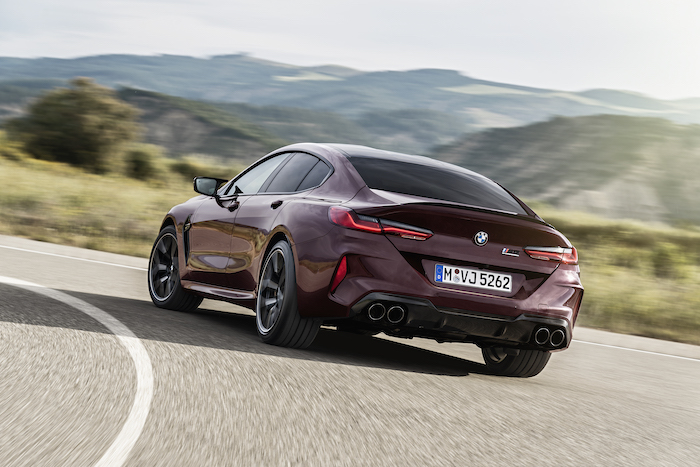 BMW M GmbH is expanding the choice of models at the top end of its range with the addition of two four-door high-performance sports cars for the luxury segment. Both combine a distinctive vehicle concept and flamboyant styling with the most powerful engine ever developed for a BMW M model and bespoke chassis technology. The high-revving V8 unit with M TwinPower Turbo technology teams up with an eight-speed M Steptronic transmission with Drivelogic, M xDrive all-wheel drive and the Active M Differential to channel its power – 441 kW/600 hp in the new BMW M8 Gran Coupe and 460 kW/625 hp in the new BMW M8 Competition Gran Coupe – onto the road with masterful assurance at all times.

You can find out more details about the new BMW M8 Gran Coupe and BMW M8 Competition Gran Coupe.