3D was, and still is, a gimmick. It was a gimmick the entire media spectrum tried to sell us on hard, but it was a gimmick nonetheless. Virtual reality, which is arguably the next big technological advancement to enhance our entertainment media, is anything but a gimmick. When the US Navy starts using something like the Oculus Rift, the premier VR device out at the moment, to do their job, it says something about the future of the industry. 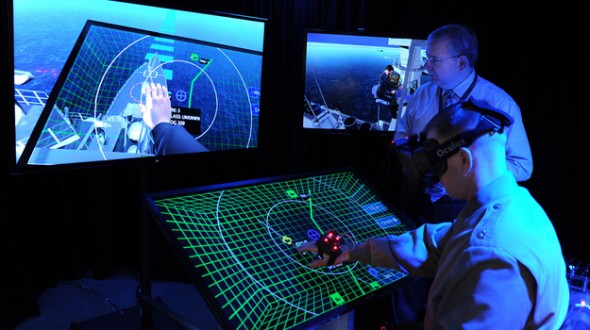 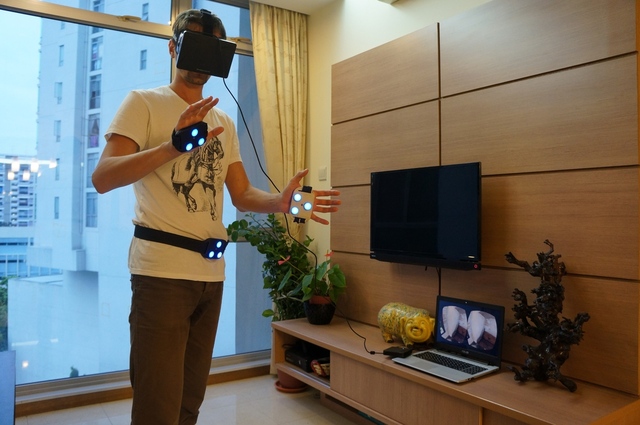 Yes, you read that right. The US Navy, alongside the USC Institute for Creative Technologies, is using VR technology to create user interfaces that will give their personnel better awareness and manipulation of their surroundings than ever before while allowing them to seamlessly work with others thousands of miles away. The initiative is called BlueShark, and right now it’s showing that futuristic warship personnel will be able to do quite a bit 10 – 15 years down the line.

Keep in mind that this is just the tip of the iceberg as far as VR is concerned. We still are barely even beginning to understand the implications this budding technological breakthrough could have on the gaming industry – let alone society in general!