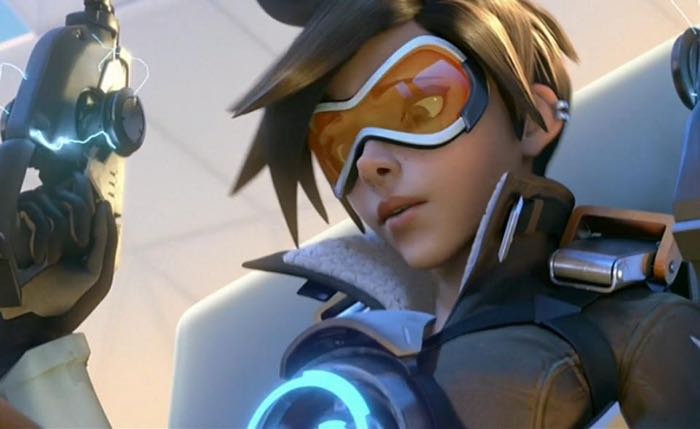 Blizzard, who are well known for the massively popular World of Warcraft have announced their latest game, Overwatch, which is a new multiplayer online shooter.

Overwatch from Blizzard will be launched in 2015, the company recently showed off the game at Blizzcon, and the game development is being led by Jeff Kaplan, who is a former World of Warcraft game director.

The game is said to be a ‘pick up and play’ FPS rather than a game which takes a large amount of time like World of Warcraft, you can see more details below.

In a time of global crisis, an international task force of soldiers, scientists, adventurers, and oddities known as Overwatch had come together to restore peace to a war-torn world. After many years, the group’s influence waned, and it was eventually disbanded. Overwatch might be gone now…but the world still needs heroes.”

As yet there are no details on exactly when Overwatch will be released and how much the game will cost, as soon as we get some more details, we will let you guys know.