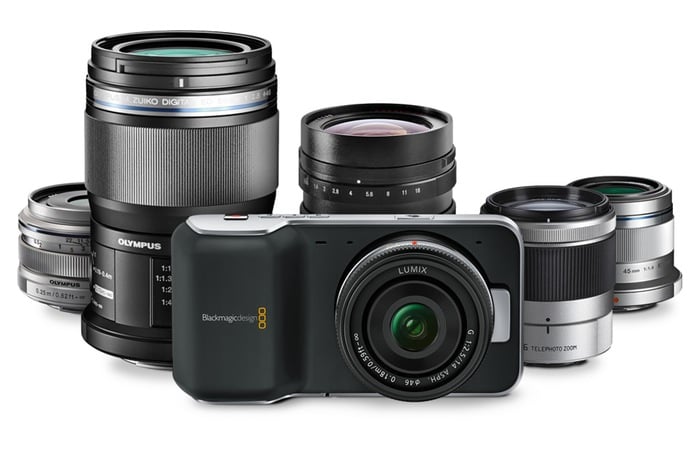 Photographers looking for a pocket camera that is capable of shooting RAW uncompressed video might be interested to know that this week Blackmagic has announced they have slashed the price of their Blackmagic pocket camera capable of supporting 1080HD resolution capture in 23.98, 24, 25, 29.97 and 30 fps in half for a limited time.

Its also compatible with high quality Micro Four Thirds lenses as well as other mounts via common third party adapters such as PL mount and Super 16 cine lenses.

Blackmagic explains in their press release : “Since its introduction, the Blackmagic Pocket Cinema Camera has been used in thousands of independent films, television commercials, music videos and anywhere cinematographers need a high quality digital film camera in a stealthy super small size.

We have worked hard to set up this exciting special price to allow more people to afford a super compact digital cinema camera that they can personally own,” 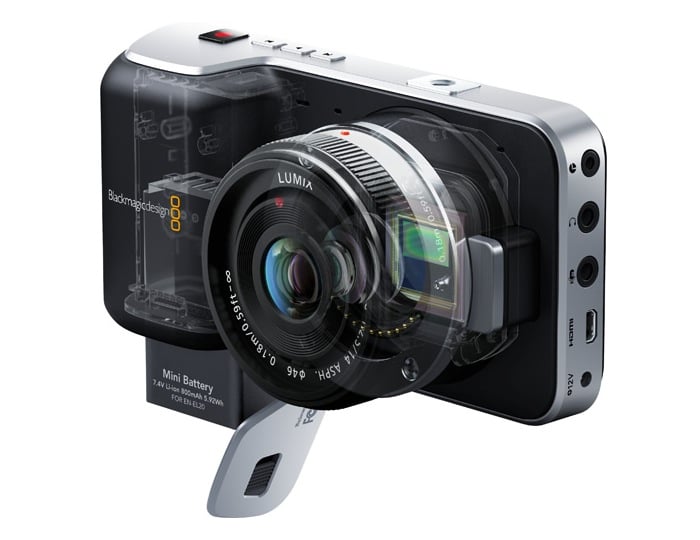