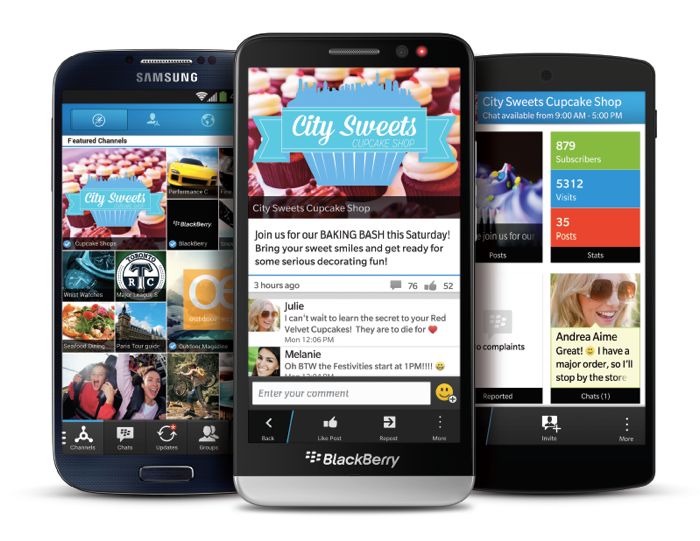 BBM is one of the most popular cross-platform messaging apps available at the moment. In its earlier days, it was a Blackberry exclusive app, but the company changed its mind last year, and launched the app for other mobile platforms, including Android, iOS and Windows Phone.

In a recent blog post, Blackberry confirmed BBM has over 91 million monthly active users across the globe — that’s combined users on all platforms. The last time we heard, BBM had 85 million active users, so there’s a definite improvement.

Additionally, Blackberry announced the company has a lot in store for BBM, and plans to add a lot of exciting new features to the app. The update, which is currently available in the Blackberry Beta Zone, come with several new features, including:

These are some good additions to the app ,and we’re hoping it will come out to the stable app soon. We’ll update you as soon as they are released.