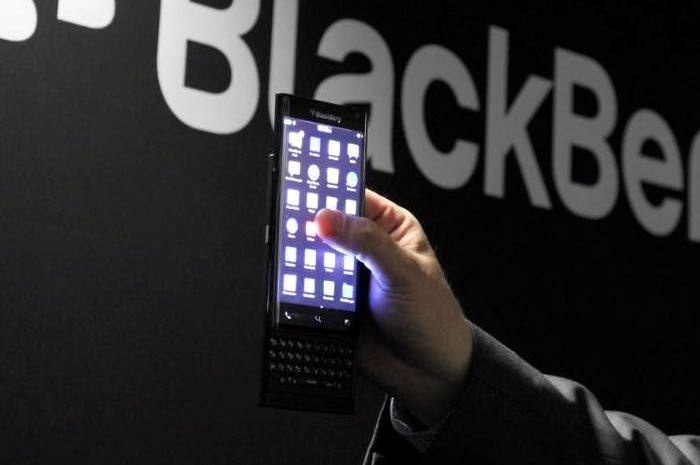 Last month we heard some specifications on the new BlackBerry Slider smartphone, the handset comes with the codename Venice.

Now according to Evan Blass, the new BlackBerry Slider is headed to AT&T in the US, we first saw the handset back at Mobile World Congress when it was teased by BlackBerry’s CEO, John Chen.

The BlackBerry Slider is rumored to be the first smartphone from BlackBerry that will come with Google’s Android OS, it is not clear as yet on whether we will also see a BlackBerry OS version of the handset.

The Slider will comes with an octa core Qualcomm Snapdragon 808 processor clocked at 1.8GHz, it will also come with 3GB of RAM and a 5.4 inch display with a QHD resolution of 2560 x 1440 pixels.

The last thing we heard about the device was that it will launch some time before November, as soon as we get some more information on the handset, we will let you guys know.