Recently, Twitter for Blackberry received an update, which apparently has been removed from the App World as users are experiencing a lot of issues with the recent update.

If you’re running Twitter 10.2.2 on your Blackberry device, and experiencing any issues with it, there’s a workaround to downgrade it to the previous stable version by following some simple steps. 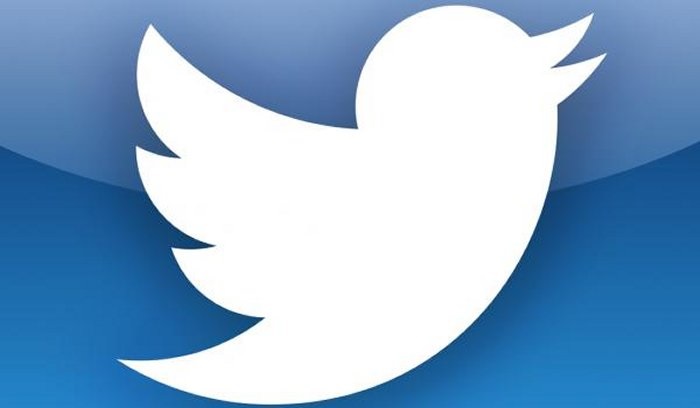 Were you among the effected ones? What problems were you facing with Twitter 10.2.2? Please share with us using the comments below. In the meantime, simply downgrade your application. We’ll let you know once the new version is live in the Blackberry App World. Stay tuned.