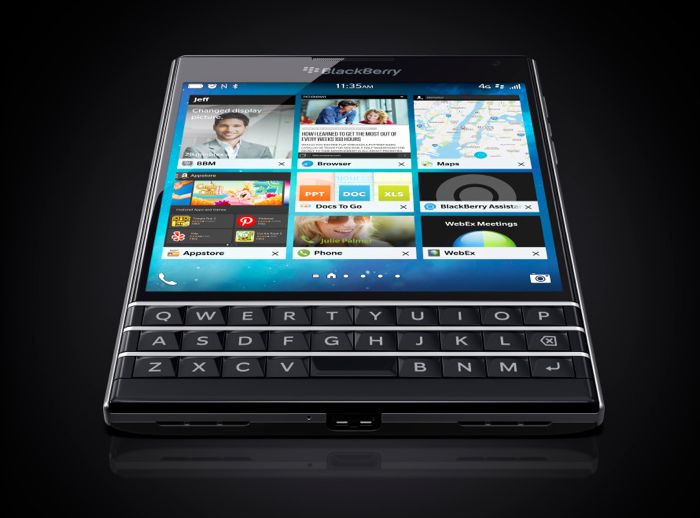 BlackBerry is continuing the roll out of its latest smartphone to new countries, the BlackBerry Passport is now available in India, and it is being sold exclusively through Amazon until the 10th of October.

The handset comes with a 4.5 inch square display that has a resolution of 1440 x 1440 pixels, the device also comes with a three row QWERTY keyboard that is touch enabled.

Processing on the BlackBerry Passport comes in the form of a quad core 2.2 GHz Qualcomm Snapdragon processor and there is also 3GB of RAM and 32GB of built in storage.

If you need additional storage the handset is equipped with a microSD card slot which can take up to 64GB cards and the device also comes with front and rear facing cameras.

On the front of the BlackBerry Passport there is a 2 megapixel 720p camera for video calls, on the back of the handset there is a 13 megapixel camera with a range of advanced features, the device comes with BlackBerry OS 10.3.

It looks like the BlackBerry Passport may end up being a popular device for the company, as initial reports suggest that handset sales are higher than previous BlackBerry launches.