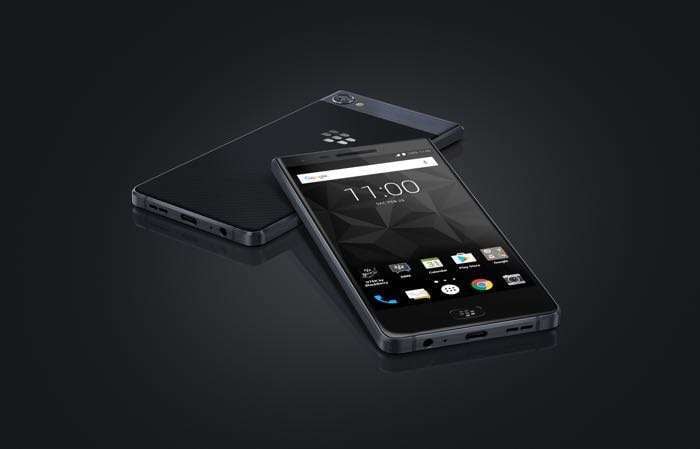 The BlackBerry Motion launched in the US last month, the handset apparently comes with a nano diamond display that is designed to protect the display from scratching.

Now we have a torture test video of the new Blackberry smartphone, the handset is out through a number of tests, this include a scratch test and a bend test, lets see how this new nano diamond display performs.

The majority of the smartphones on the market start to scratch at a level 6 on the display with deeper scratches appearing at level 7. The BlackBerry Motion is no different than the majority of the handsets available. The device also performed well in the bend test.

As a reminder the handset comes with a 5.5 inch display that features a Full HD resolution of 1920 x 1080 pixels, processing is provided by a Snapdragon 625 processor and it comes with 4GB of RAM, plus 32GB of storage.