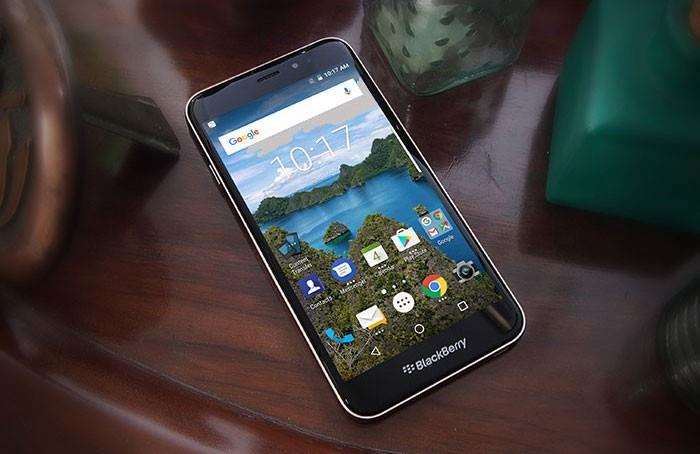 BB Merah Putih – which holds the license for making, marketing, and selling BlackBerry-branded smartphones in Indonesia – released the BlackBerry Aurora in the country.

In case you can’t recall, an unknown BlackBerry device was spotted a few days back, powered by Android, rumored to come with mid-range specifications.

We sincerely congratulate BB Merah Putih on the new BlackBerry Aurora, the latest device launched under our software licensing strategy and new model for delivering the “smart” in the smartphone. Our customers in Indonesia are very important to BlackBerry, and as we focus on software innovation, we are very excited about our partnership with BB Merah Putih to deliver high-quality devices with the BlackBerry security DNA our customers are so familiar with.

As for the specifications, the BlackBerry Aurora comes with a 5.5-inch display sporting a resolution of 1280 by 720 pixels, Snapdragon 425 processor paired with 4GB of RAM and 32GB of internal storage. Other features includes a 13MP camera for photos and videos, an 8MP front-facing camera, a 3,000 mAh battery and Android 7.0 Nougat as its operating system.

The handset is priced at IDR 3,499,000 price tag (around $260) and customers can pre-order the device from multiple online retailers across the country. The pre-orders will end on March 12th so we can expect the handset to hit retail stores after that.