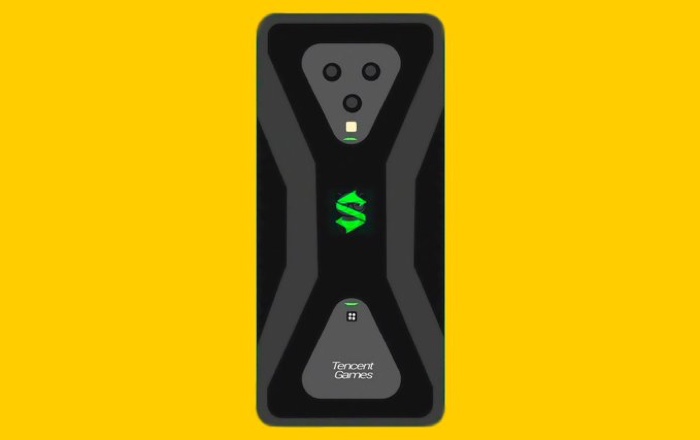 Last week we heard some more information about the new Black Shark 3 gaming smartphone from Xiaomi and now we have some details on what the handset will look like.

The handset is expected to be made official at a press event tomorrow and the picture above shows how the back of the handset will look with its triple camera setup.

#Xiaomi #blackshark3 #blackshark3pro
This is what the new gaming smartphone will look like. The render of the back to visually show a symmetrical design and a new triple camera. Although the most important thing in such a gaming phone is of course the cooling system.

We heard recently that the handset would come with a 5000 mAh battery and also feature 65W fast charging. It i also expected to come with a QHD display with a 120 Hz refresh rate and also the new Qulacomm Snapdragon 865 mobile processor. We will have more details about the handset when it gets official tomorrow.