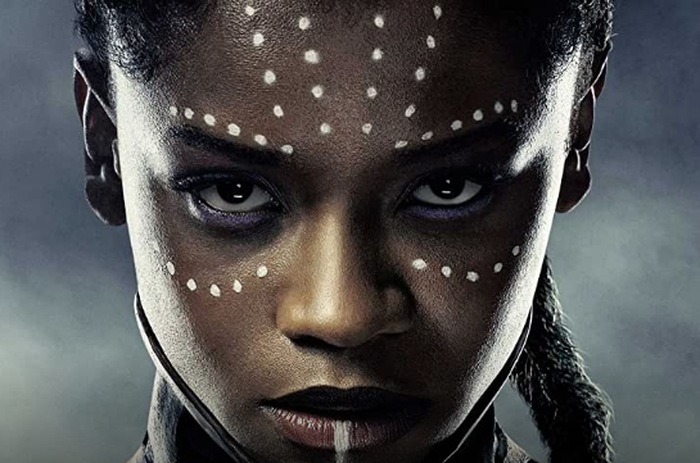 Marvel Studios has released a new teaser trailer for the upcoming new sequel Black Panther Wakanda Forever continuing the story of the original Black Panther film released back in 2018 and the 30th film in the Marvel Cinematic Universe. In the film, the leaders of the kingdom of Wakanda fight to protect their nation in the wake of King T’Challa’s death.

The Black Panther 2 film will premiering theatre screens worldwide from November 11, 2022 onwards and will be the final film of Phase Four of the MCU.

“Ideas for a sequel began after the release of Black Panther in February 2018. Coogler negotiated to return as director in the following months, and Marvel Studios officially confirmed the sequel’s development in mid-2019. Plans for the film changed in August 2020 when Black Panther star Chadwick Boseman died from colon cancer, with Marvel choosing not to recast his role of T’Challa. Other main cast members from the first film were confirmed to return by that November, and the title was announced in May 2021.”