Bioshock Vita, one of the most anticipated titles for Sony’s floundering handheld back when it was announced more than a year ago, has yet to reach production. Bioshock creator Ken Levine says it’s not a creative, but rather a business problem keeping the game from being made and if a solution is to come from anywhere, it will be Sony and Take-Two. 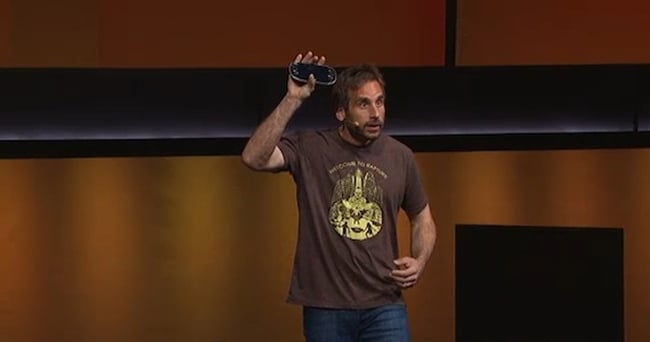 “That’s out of my hands right now,” he said. “I’ve got my fingers crossed that that’s going to happen because it’s something I want to do but until somebody starts signing the cheques, there’s nothing I can do.”

“I work for a company, for Take-Two. If they want us to do a game they need a deal in place that works for them and that makes sense for Sony. I’ve got people to pay. ‘Hey guys, do you want to work on this and not feed your family?'”