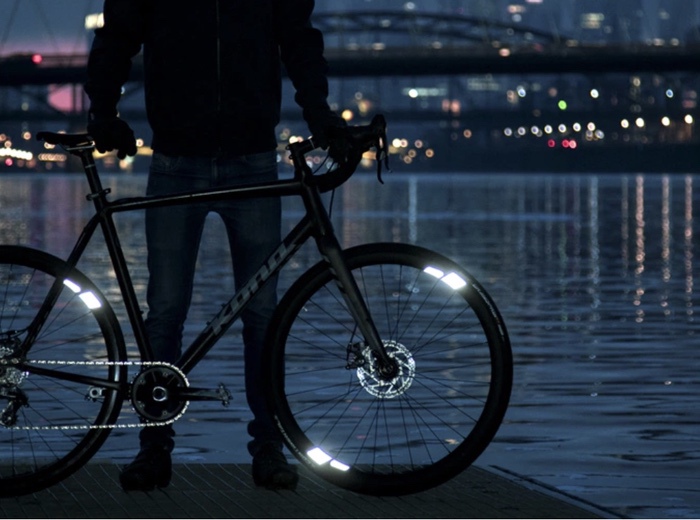 German bicycle reflector manufacturer OMNI has returned to Kickstarter once again to launch their FLECTR 360 OMNI Edition 2020 bicycle wheel reflector which offers 360° of visibility. Earlybird pledges are available from €15 and worldwide shipping is expected to take place during February 2021. 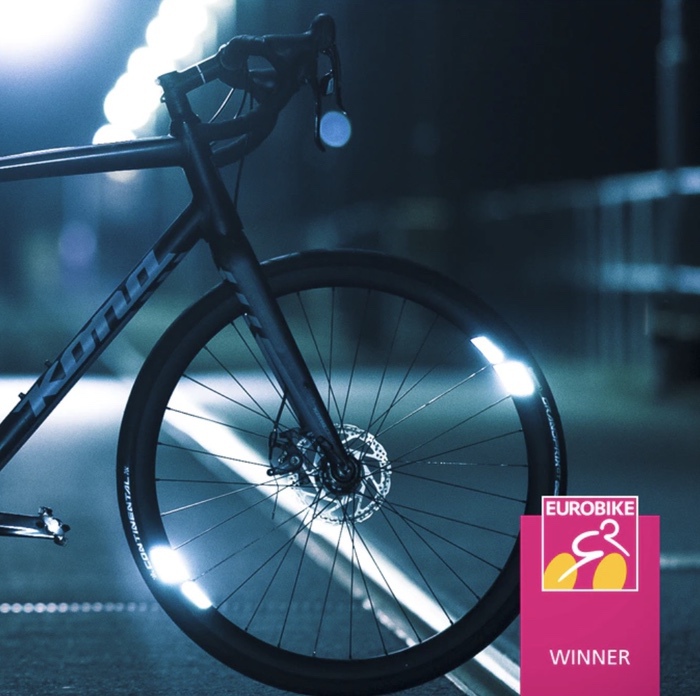 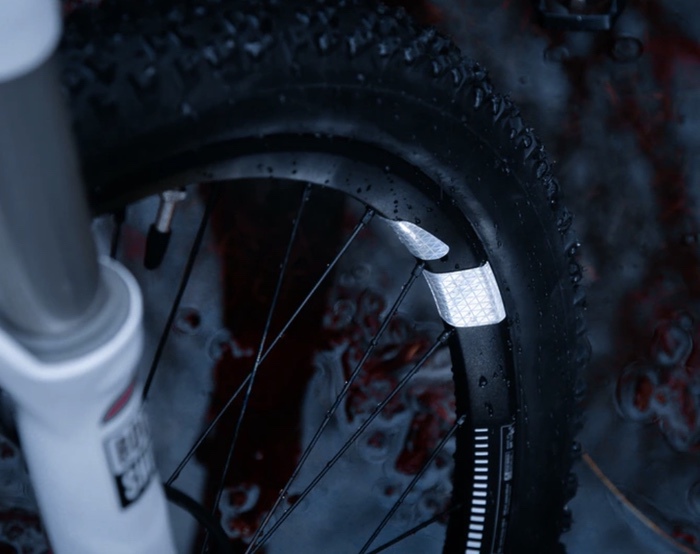 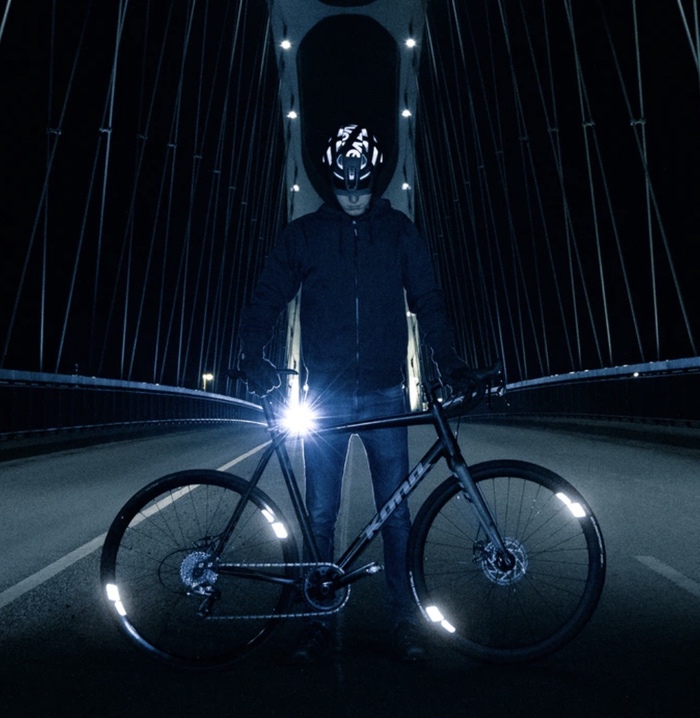 “It magically turns your rims into gapless shining retro-reflectors. Its overlapping design also doubles its reflective power. After five years on Kickstarter we are now back with our final anniversary campaign: FLECTR 360 OMNI – Edition 2020. The wheel reflector with 360 degree visibility! FLECTR 360 reflects car headlights wherever they come from. Sideways, from behind or in front – simply from ANY direction!” 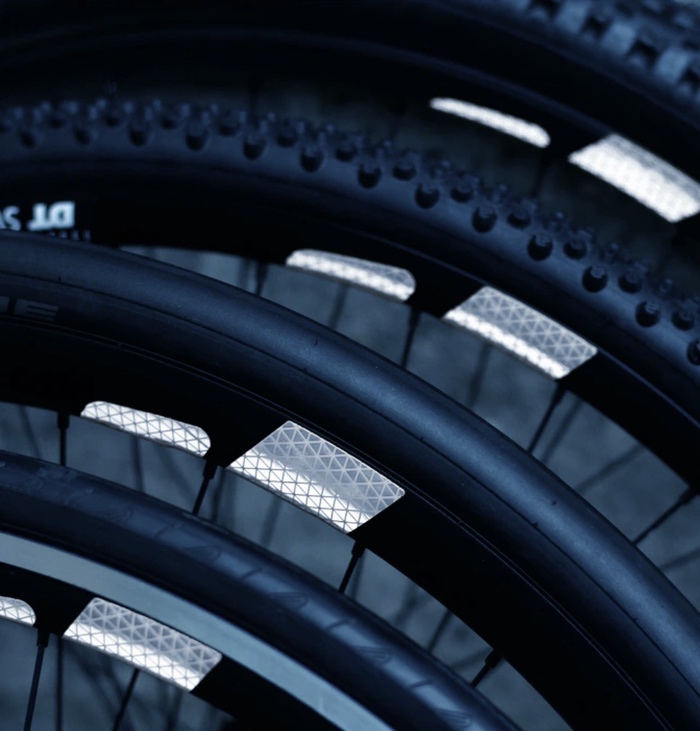