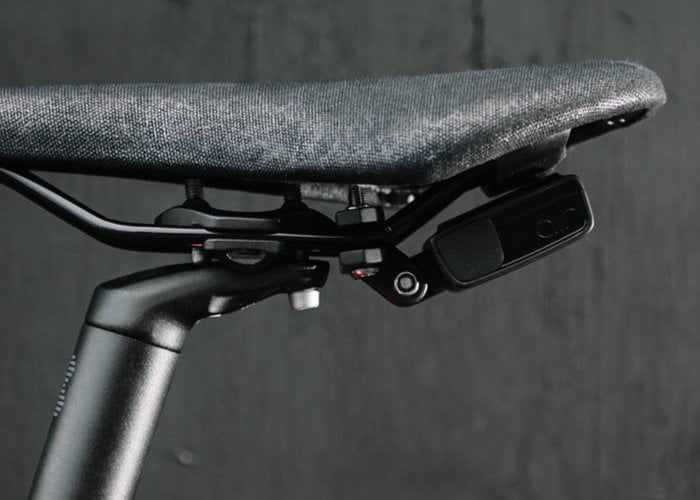 See.Sense the Belfast based cycling accessory design company have returned to Kickstarter for 6th time to launch their new bicycle tracker the See Sense AIR. The new discrete bicycle tracker is equipped with cutting-edge NB-IoT coverage and offers an affordable way to protect and locate your bicycle. Watch the demonstration video below to learn more about the small bicycle tracker which has already raised over £50,000 thanks to nearly 600 backers with still 20 days remaining on its campaign. 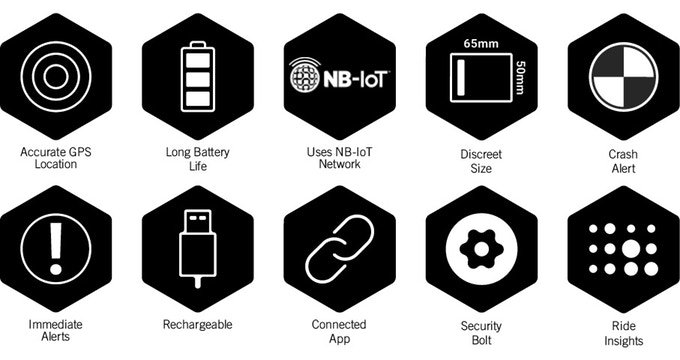 “With AIR, we’ve taken everything we’ve learned across everything we’ve done to create a clever little device to help you rest easy, knowing where your bike is anytime, anywhere. It’s a combination of a few things. But let’s just say AIR is engineered the See.Sense way. It’s designed to be the most effective bike tracking device available on the market.” 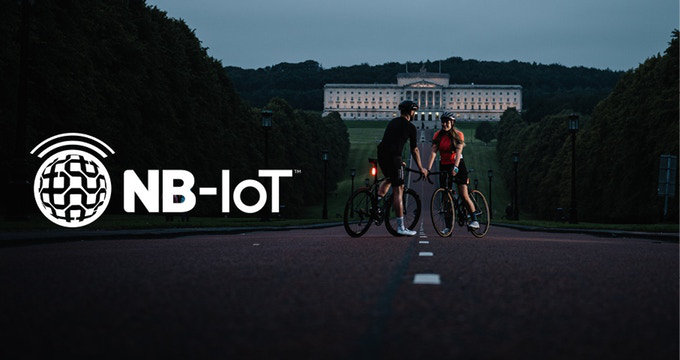 “After a quick set-up, AIR operates all on its own… quietly doing its job in the background while you carry on living your life. It knows what’s happening all around it, immediately letting you know if it’s been moved, if it’s been stolen (more about this later), if it’s been in a crash and even what the road conditions are like around it. Pretty smart, eh?

“You know that ‘find my smartphone’ feature? Think of that but for your bike. We’ve brought all our experience in smart sensor engineering to locate your bike down to the nearest couple of metres. However, even the smartest sensor is only as good as the network coverage around it, so being the first bike tracking device to operate across the Narrowband Internet of Things LPWA Network means AIR will work where your smartphone does when in an NB-IoT territory. Don’t worry, any techies can get deeper into NB-IoT with a bit more scrolling.” 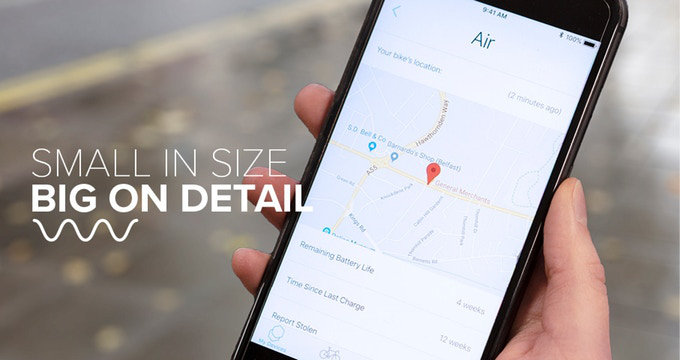