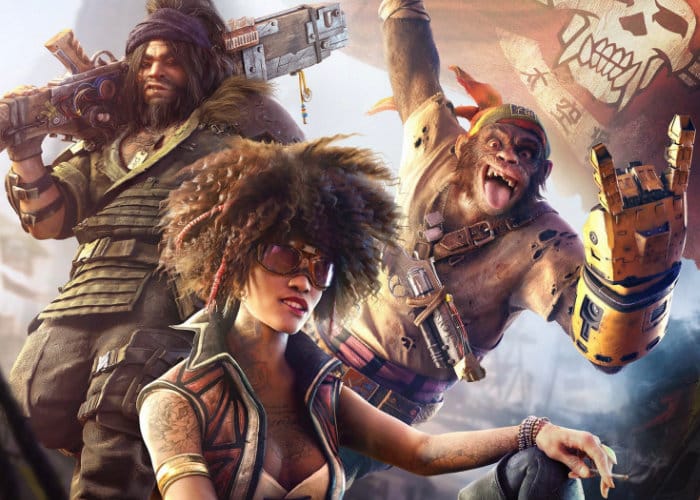 A new trailer has been released this week providing a first glimpse at what you can expect from the gameplay from the new and highly anticipated Beyond Good And Evil 2 game a prequel to the 2003 Beyond Good & Evil. The claim is currently under development by Ubisoft Montpellier and will be published by Ubisoft sometime in the near future providing both single player and multiplayer modes.

“Beyond Good and Evil 2 is an action-adventure game set in an open world environment and played from a third-person perspective which takes place a few generations prior to the events of Beyond Good & Evil. It has more traditional role-playing elements compared to the first game; the player will generate a character that starts the game “at the very bottom of the social system”

Check out the latest gameplay trailer to learn more about what you can expect from the game which was first unveiled way back in 2007. As soon as more details are announced regards a release date for Beyond Good And Evil 2 we will keep you up to speed as always but for now jump over to the official website For more information is on the game that is expected to be released for PC, PlayStation 4 and Xbox One although platforms have not been confirmed as yet.