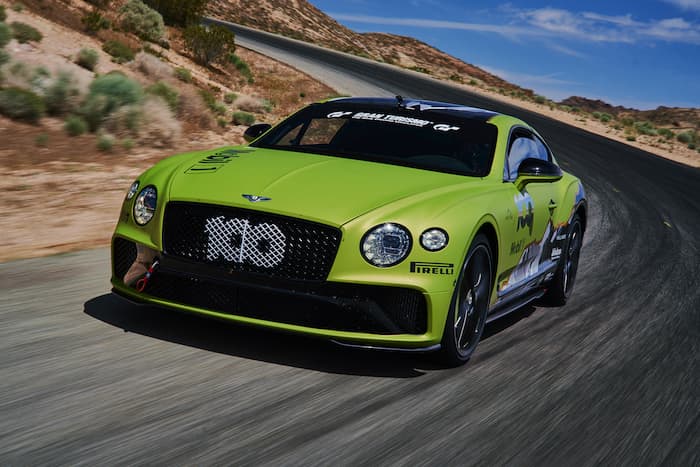 Last year the Bentley Bentayga set a new record for an SUV at Pikes Peak and now Bentley is looking to take on the record again with their Bentley Continental GT.

The existing record time that Bentley is going after in their Continental GT is 10:26.9, it will be interesting to see if they can beat it. 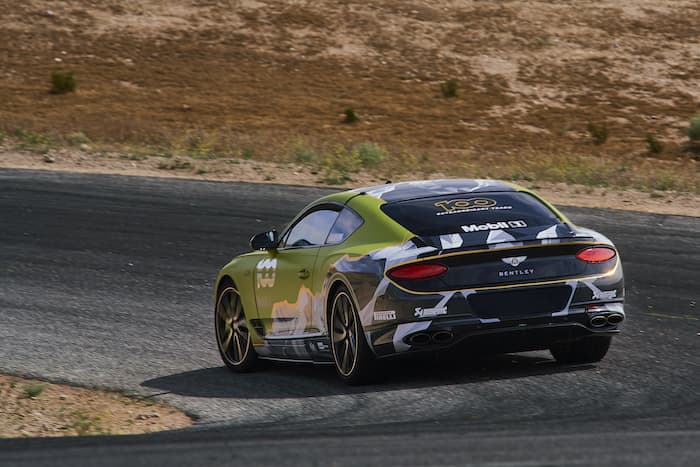 Bentley Motors is set to attempt to break the outright production car record at the world-renowned Pikes Peak International Hill Climb (PPIHC) with the new Continental GT later this month. The current record and time to beat is 10:26.9.

In Bentley Motors’ centenary year, the spirit of endeavour and desire to push the boundaries of automotive performance remains strong after 100 years of competition. The Continental GT – racing under #100 – equipped with the highly-capable and dynamic W12 engine has undergone extensive testing in order to prepare both car and driver for the record attempt.