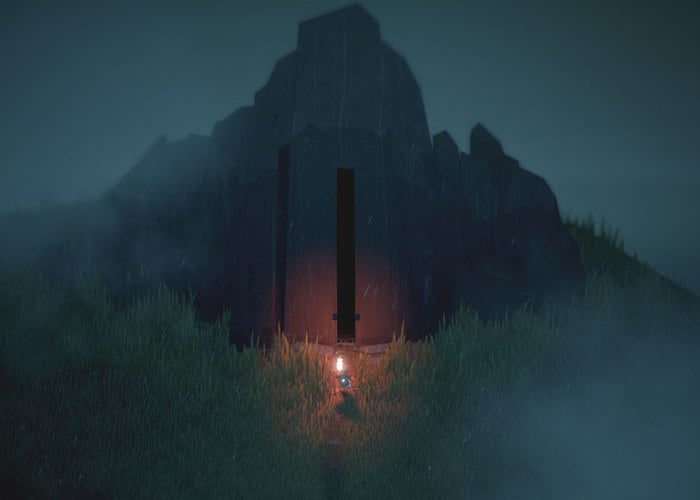 Below the unique dungeon crawling game created by indie developer Capybara Games, originally launched on the PC backing late 2018. Will be arriving on the PlayStation 4 early next month and will be available to play from April 7th, 2020 onwards.

The developer and team at Capybara Games will also be rolling out an easier exploration mode that will also be available on PC and Xbox One consoles next month. Check out the announcement trailer for the PS4 launch below to learn more about what you can expect.

This week creative director at developer Capybara Games Kris Piotrowski, took to the official PlayStation blog to reveal more details about the new explore mode which allows you to relinquish the need to deal with the games hunger and thirst mechanics.