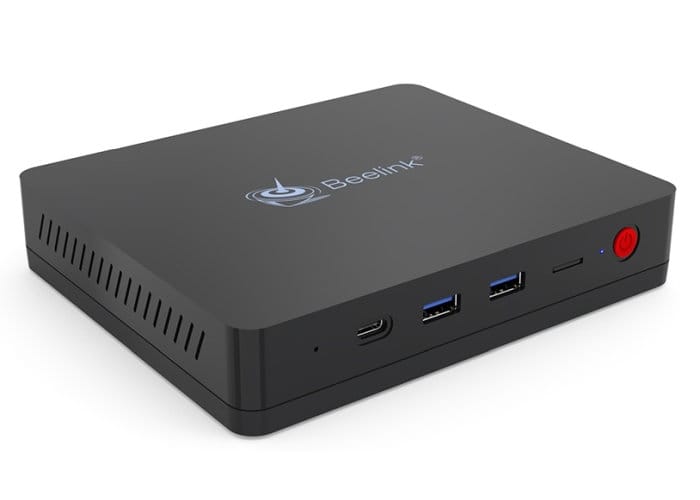 A new mini PC has launched this week in the form of the Beelink S2 which is now available to preorder priced at $300 and comes powered by an Intel Pentium N5000 quad-core Gemini Lake processor supported by 8GB of DDR4 memory and equipped with a 128GB SSD. A more affordable model has also been announced priced at $200 which is equipped with a Celeron N4100 dual-core processor, 4GB of RAM, and 64GB of eMMC storage. If you’d like to expand the storage further, the systems are equipped with an M.2 slot and a 2.5 inch drive bay offering a wide variety of options to expand the storage to meet your exact requirements.

Other features of both systems include dual HDMI 2.0 ports, a headset jack, a microSD card slot, USB Type-C port, 2 x USB 3.0 ports, and 2 x USB 2.0 ports. Connectivity to the system is provided by Gigabit Ethernet, wireless 802.11ac support and Bluetooth 4.0. The mini PC systems are also equipped with a built-in microphone that you can use to communicate with Microsoft’s Windows 10 Cortana personal assistant or engage in voice communication using applications such as Skype or others. For more information and full specifications on the Beelink S2 mini PC  jump over to the websites below using the links. 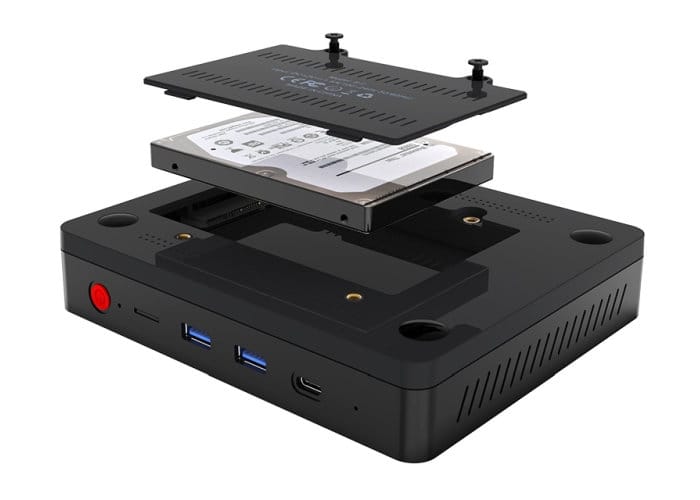 “The Intel Pentium Silver N5000 is a quad-core SoC running at 1.1-2.7 GHz (Single Core Burst, Multi Core Burst max. 2.6 GHz) and is based on the Gemini Lake platform. Similar to the Apollo Lake predecessor, the chip is manufactured in a 14 nm process with FinFETs but offers slightly improved processor cores, double the amount of L2 cache, a smaller package, a new generation of monitor outputs (Gen 10) and a partly integrated WiFi chip. Besides four CPU cores, the chip also includes a DirectX 12 capable GPU as well as a DDR4/LPDDR4 memory controller (dual-channel, up to 2400 MHz). The SoC is not replaceable as it is directly soldered to the mainboard. “