HTC recently purchased Beats Audio, and we have already seen the first Beats Audio enabled Android smartphone from HTC in the form of the HTC Sensation XE, and now it looks like HTC will be rolling out Beats Audio to its new Windows Phone 7 smartphones.

According to a recent report HTC has confirmed that their new range of Windows Phone 7 smartphones will come with Beats Audio, although there is no timescale on when the first beats enabled Windows Phone 7 devices will become available. 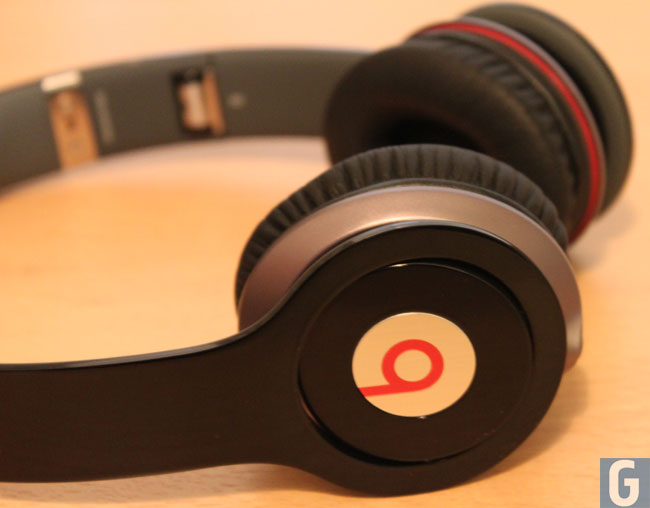 HTC is holding a press event in the UK on the 6th of October, where they are expected to unveil their new range of Android smartphones, which will most likely come with Beats Audio, we are wondering if the company will have any new Windows Phone 7 devices at the same time, considering that Windows Phone 7.5 Mango is due to launch shortly.