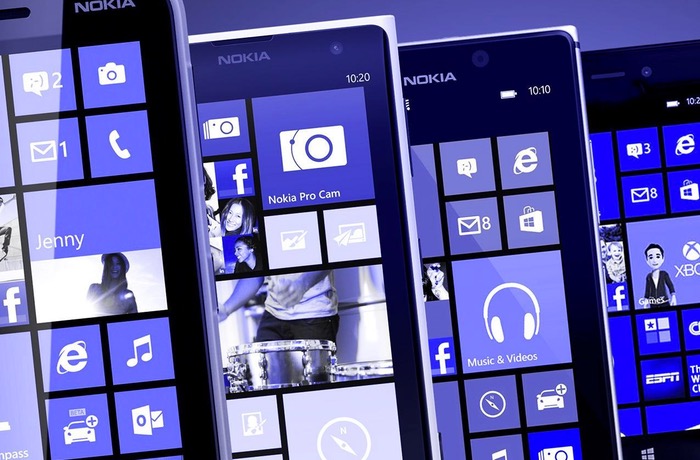 The BBC has today announced that they have finally launched the BBC Sport app onto the Microsoft Windows Phone mobile operating system.

Last month the BBC Sport mobile website enjoyed over 800,000 visits from Windows Phone users reports the BBC, who due to the increased usage have now developed a Windows Phone application over the last few months. The BBC explains :

“We’ve released an app that covers the core needs of the audience: live sport news, stats, fixtures and results, curated by the BBC’s team of sport journalists. Video and push alerts will be unavailable on launch. We will monitor app usage & user feedback, alongside other operating systems, and use this to make decisions about additional functionality for the Windows Phone app. As a publicly funded organisation the BBC needs to factor in how large an audience can be reached with a particular app.
Features”