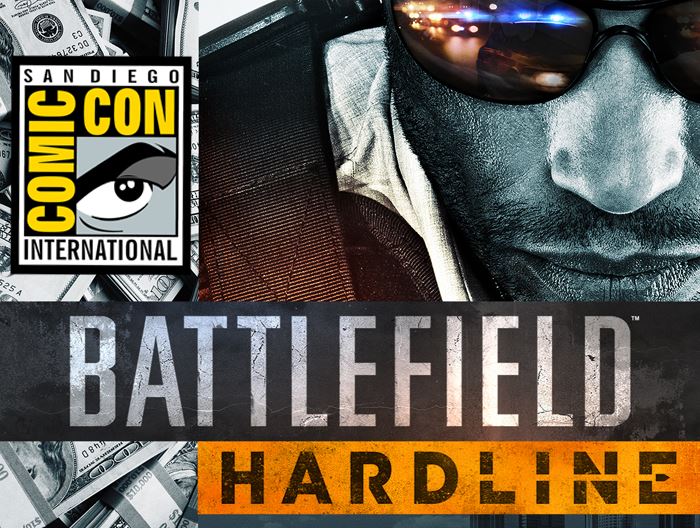 Battlefield Hardline is turning out to be a highly anticipated gaming title for this year. The game is up for pre-orders with an expected shipping this fall.

If you want to know more about Battlefield Hardline‘s single player game, the creators have mentioned that it will make an appearance at the Comic-Con later this month in San Diego on July 25th.

Battlefield Hardline’s executive producer Steve Papoutsis will be joined by creative direct Ian Milham, who will explore the storytelling of the game, along with other cast and crew members.

Look out San Diego! Battlefield Hardline’s coming for you! Later this month, we will be turning the lens to Battlefield Hardline’s single player story. At Comic-Con you’ll learn more about Visceral Games’ unique take on first person shooter storytelling, and you’ll meet the ensemble cast and Hollywood talent helping to bring that story to life in game.

They will also showcase the crime-drama story of the game for the visitors, revealing what gamers could expect from the new title.